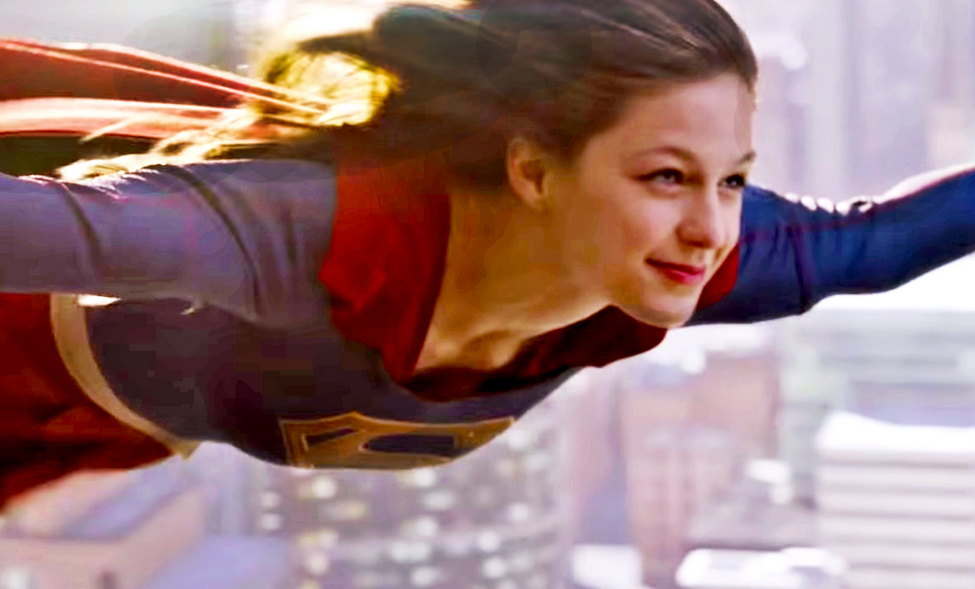 The episode originally set to air this week in CBS’s Supergirl would have centered around our heroine stopping terrorist bombs planted around National City. Of course, with the horrific events of this last Friday in Paris, that episode feels like it would be in pretty poor taste now… so CBS has made a change.

They’ve decided to alter the order of the season, instead airing the episode “Livewire.” For those who might be worried about episode order changes, this is at least only the fifth episode airing in place of the fourth – so hopefully no major continuity snarls end up happening.

It’s unknown whether or not CBS will air the episode originally intended to be the season’s fourth show at this time.