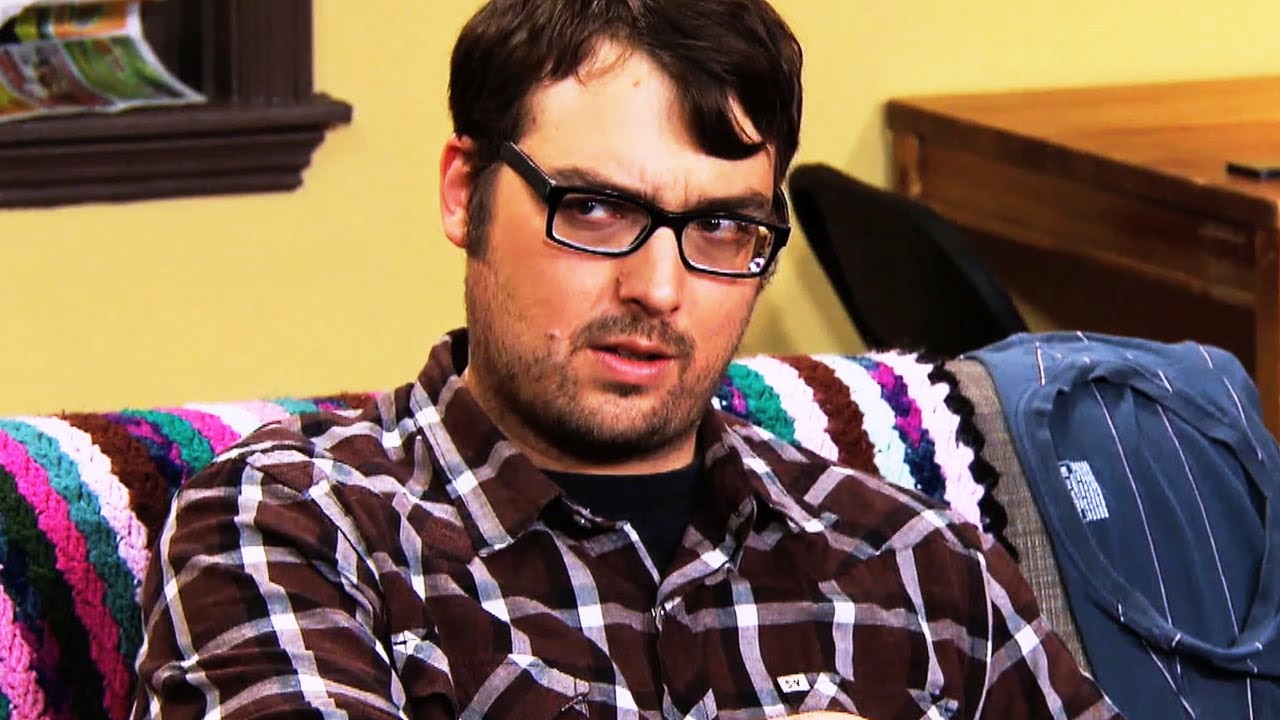 One of the biggest questions fans have had since the official MST3K Kickstarter was launched is who is going to be the new host? Well, in an update earlier today we got our answer: Jonah Ray.

Jonah Ray is best known for his involvement with The Nerdist Podcast, and according to the update was approached by series creator Joel Hodgson to be the possible new host of Mystery Science Theater 3000 a year ago. Ray will play “Jonah Heston,” the latest test subject exiled to the Satellite of Love, and (as mentioned in some earlier comments by Hodgson) will wear a yellow jumpsuit (to contrast with Joel’s red and Mike’s green).

Still no word on who the new voices of Tom Servo and Crow are, nor who will be filling the shoes of the new “Mad” right now… but we’re excited.