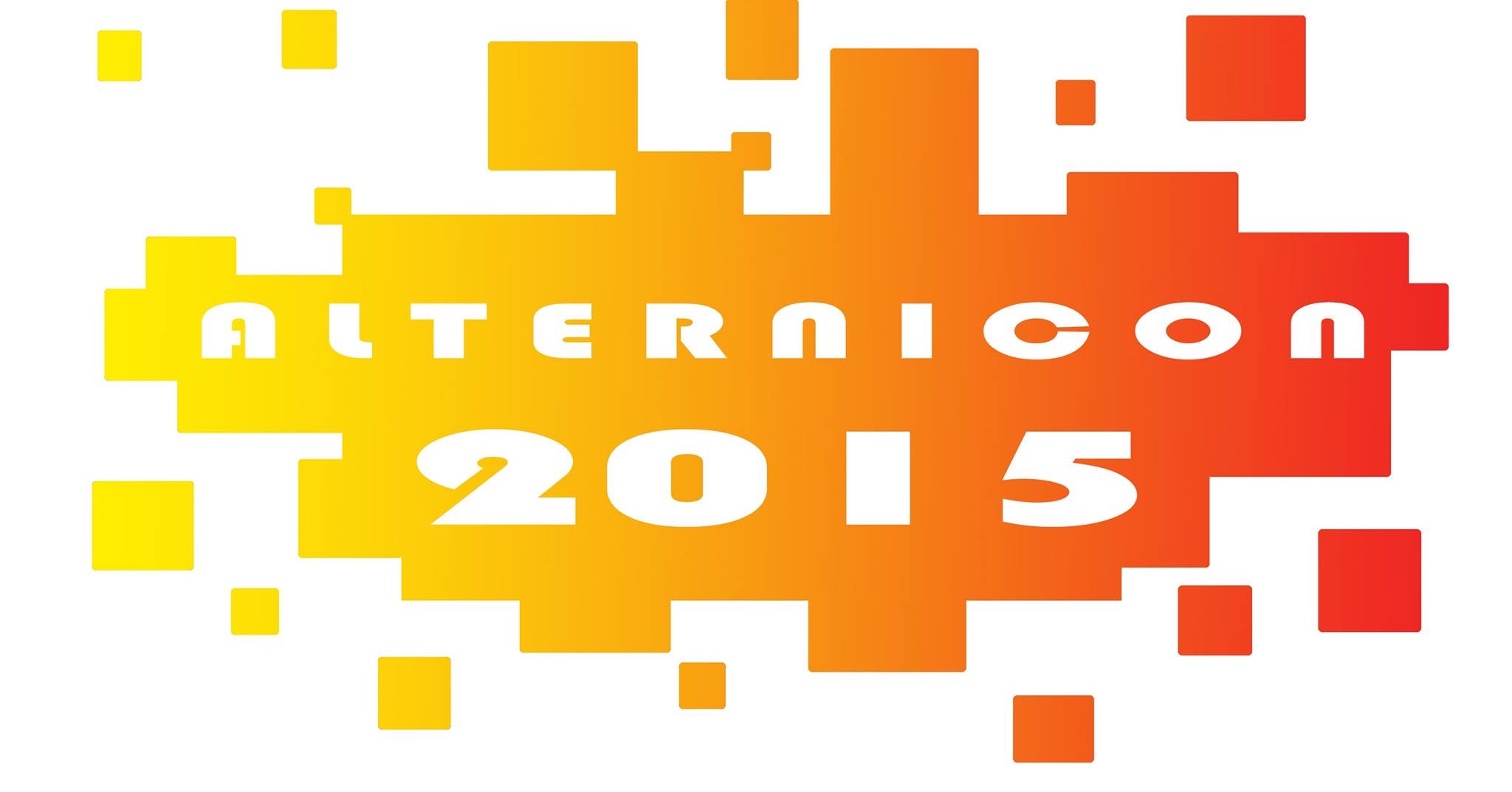 So the staff of AlterniCon 2015 haven’t been having a good week. Yesterday organizers announced the Boston based event had to move venues just days before the con, citing unforseen cost due to “technical failings on the Hotels part” (whatever that means).

But even though they thought they had secured a new venue, things still didn’t work out. Just a few hours ago, AlterniCon’s organizers announced that their 2015 convention has been cancelled.

Hello Everyone,
We are sorry to inform you all that after all of this stress and hard work that the convention has been canceled. We just received word that the new venue has backed out of their agreement to host us this weekend and unfortunately with that we have no where to go. Over the course of the next two weeks we will be sending refunds to everyone.

It’s unfortunate to see any event cancelled this close, but it’s nice to see that the event is offering refunds (unlike some other cons). If any other details emerge, we’ll add them here, but it honestly just looks like circumstances got the best of the event’s staff.

And that’s just too bad.