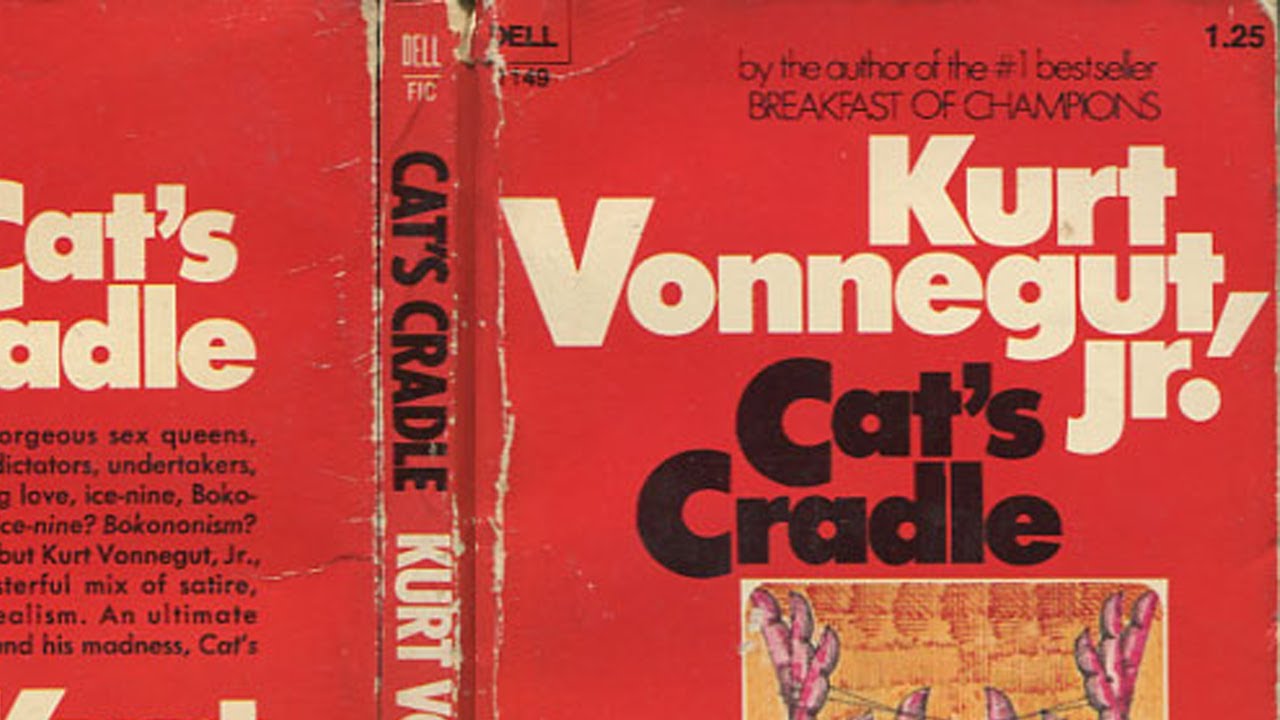 Deadline is reporting that an adaptation of Kurt Vonnegut’s 1963 novel Cat’s Cradle is in development at FX. The book would be turned into a limited TV series, with Noah Hawley writing and producing.

Cat’s Cradle, like most of Vonnegut’s books, is a dark satire — in this instance of the Cold War. Vonnegut’s work is often complicated to adapt for screen, as half the joy of reading his books comes from the narrative language which is impossible to replicate on screen. While Hawley, in work on the Fargo TV series, clearly understands how to adapt the feel of another work for Television, it will be a lot harder this time around (as Fargo was already a film).

So this is either going to go really, really well, or it will go very, very badly. I’m pretty certain there is no inbetween on a show like this.