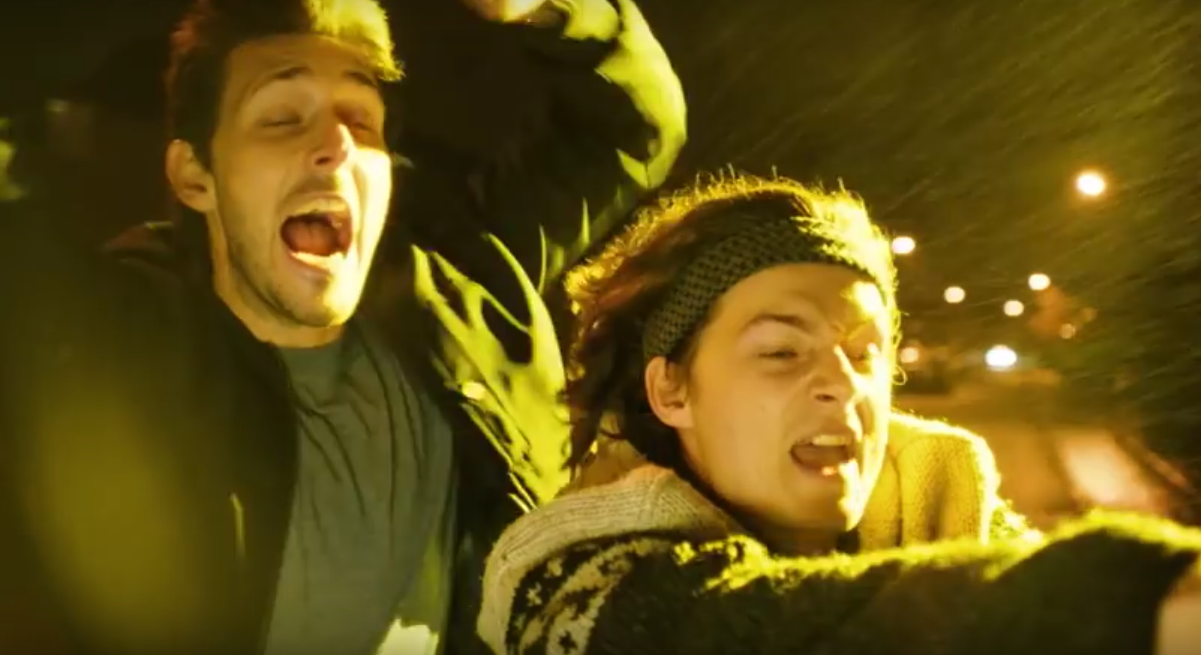 A preview trailer of Tripped, Jamie Mathieson’s new TV series for British channel E4, has come out — and it looks pretty good. The show is a science fiction comedy about a pair of best friends (played by Blake Harrison and George Webster) who end up on the run, being chased through multiple realities by… something? Someone? A dude with a sword?

There’s no word on when (or even if) this show will make it across the Atlantic. I have hope though, as other series from E4 (like Misfits) have come over through streaming services.