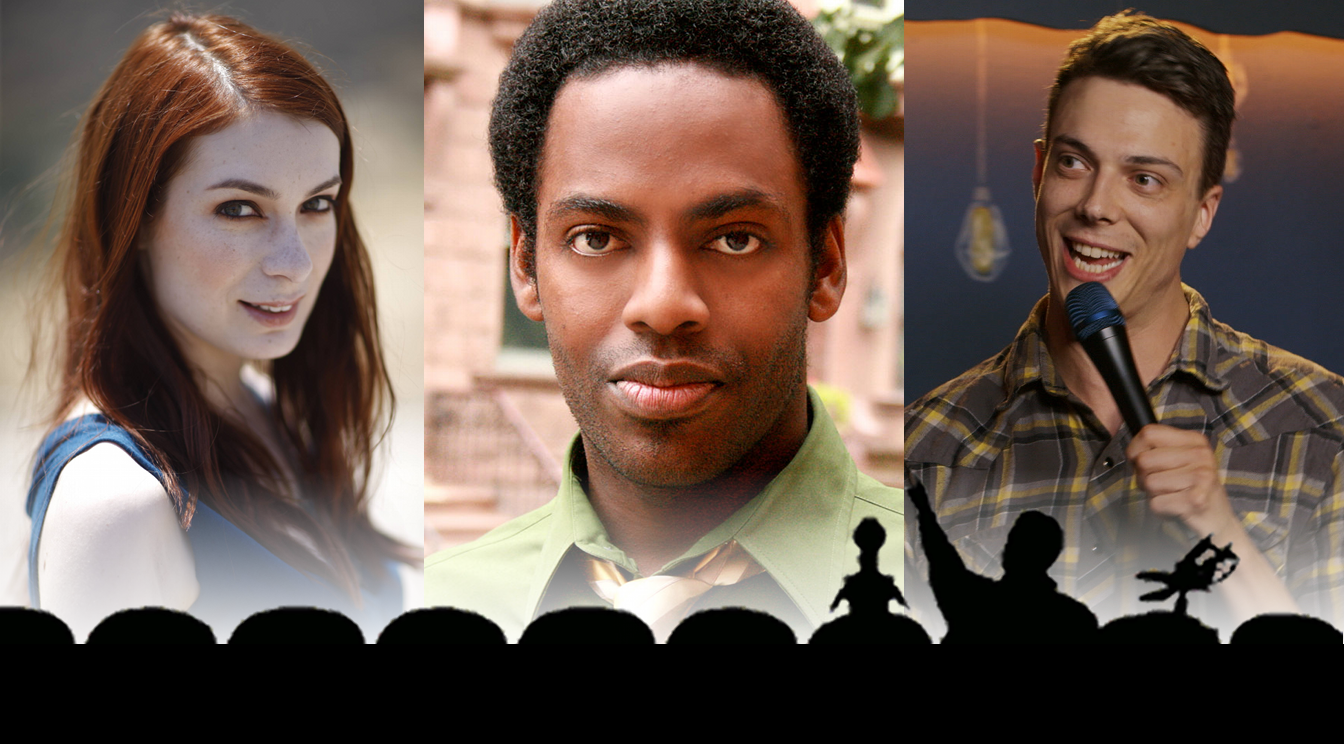 Last week we learned that comedian Jonah Ray would be taking over hosting duties on the revived MST3K (which has an ongoing Kickstarter). What we didn’t know was who would be the new “Mad,” or who would take over the voices of the ‘bots.

Well, that all changed today.

All are solid choices, and we’re all pretty excited about seeing them in the new episodes. Hodgson also let us know that Kinga Forrester will have an evil henchman (just as her predecessors did), but he’s keeping that last bit of casting information to himself right now.