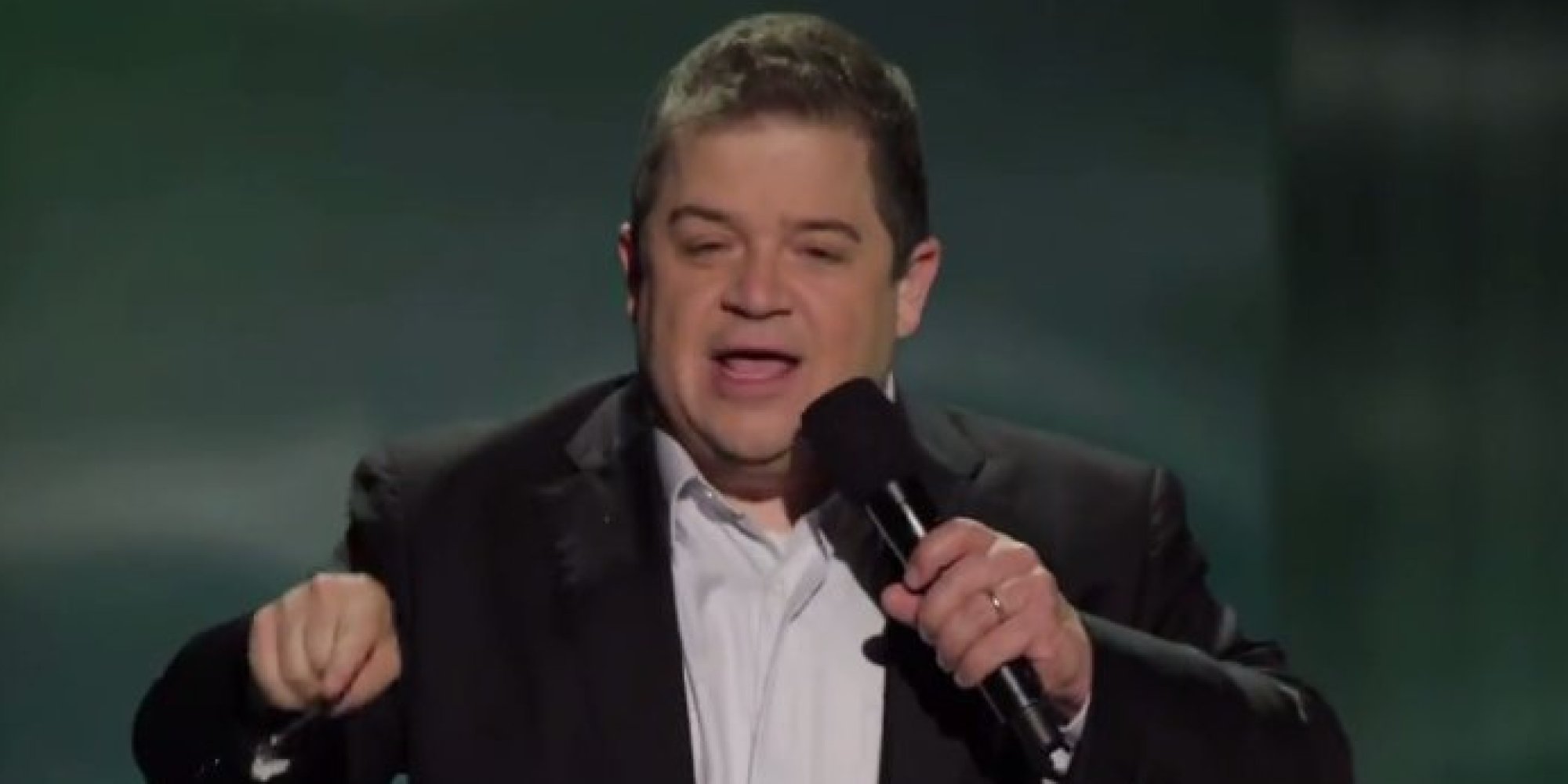 Oswalt’s casting is a late addition to the show, as he hadn’t been approached until after the kickstarter had already begun (hence no fancy video revealing him), but his addition seems appropriate considering Oswalt’s considerable nerd-cred.