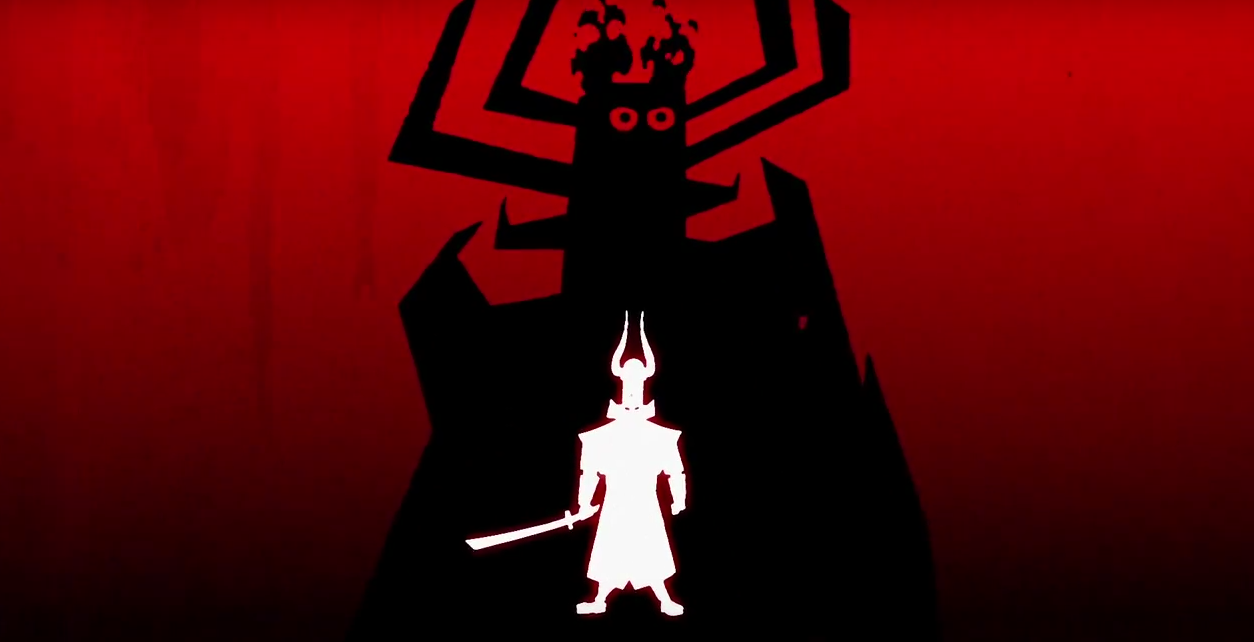 Genndy Tartakovsky’s Samurai Jack ran from 2001 to 2004 on Cartoon Network, and it was probably one of the most interesting, stylistic shows to come out of American animation in a long time. It’s been a long time since we saw the heroic Jack take on the evil Aku though.

Well, since everything old is new again, after over a decade of silence, Samurai Jack is back… or at least will be in 2016.

We know very little right now, beyond the vague 2016 date. It will return on Adult Swim this time around and series creator Genndy Tartakovsky is involved, but that’s it. Nothing else really seems to be out there yet.

But it will be. And that’s exciting.