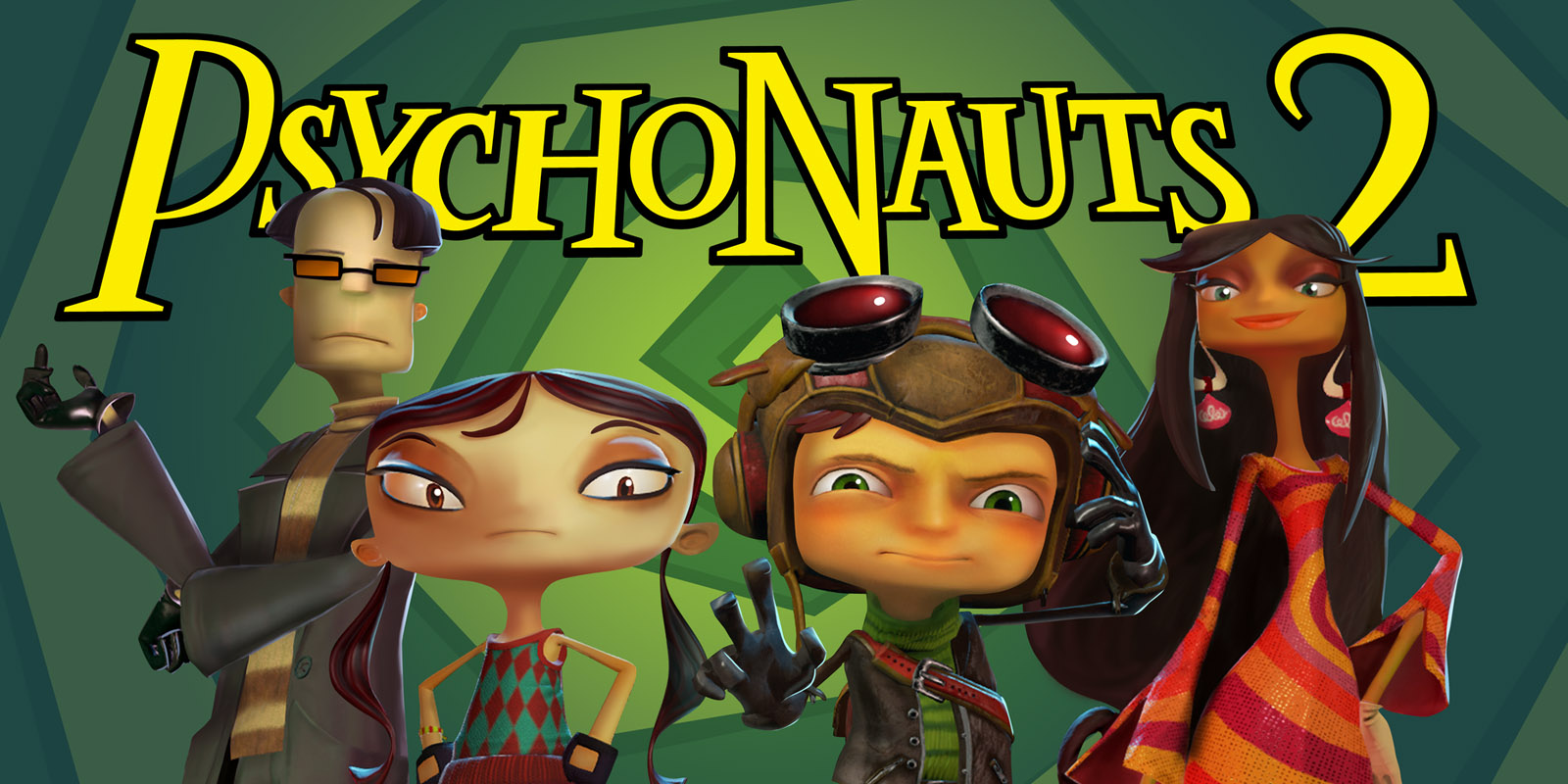 People have been asking for a sequel to the cult 2005 videogame Psychonauts for a while now. In 2011 the creative team at Double Fine regained the rights to the original game (and put out a rerelease which sold a lot more than the original 2005 release), so the question has just sort of been hanging out there for a while.

Well fret not, because yesterday Double Fine put out the full details on how Psychonauts 2 is finally coming.

Like most revivals of popular properties, Double Fine has decided to look to crowdfunding to pay for a large portion of the game. Instead of Kickstarter though (which was used for Double Fine’s Broken Age campaign), they’ve decided to use Fig this time around. Fig is a crowdfunding website just for videogames which also gives contributors a stake in the project. You can check out the Psychonauts 2 Fig Campaign here.