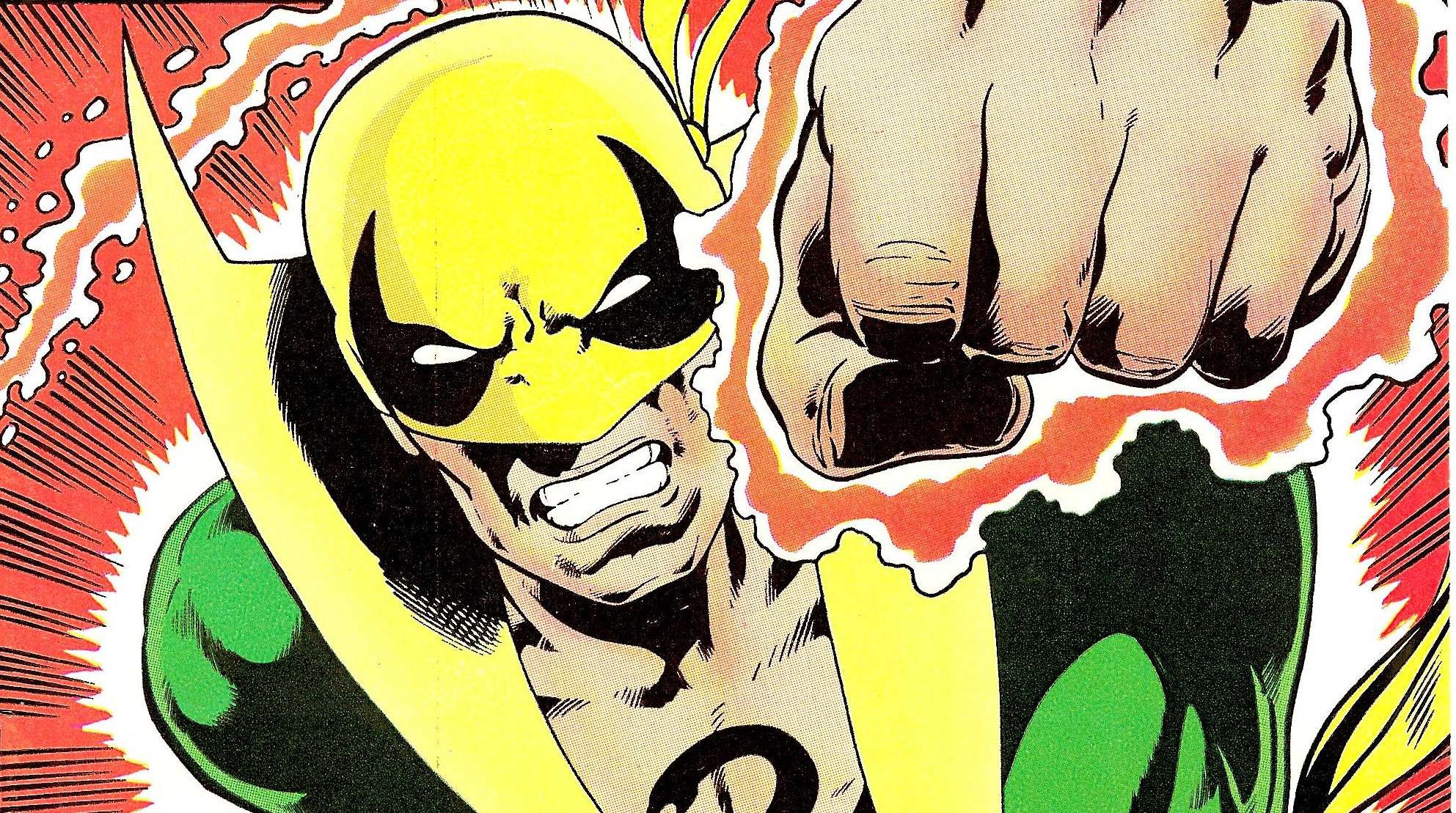 With the success of the first seasons of Daredevil and Jessica Jones ( and 2016 bringing us the much anticipated Luke Cage), Netflix’s corner of the Marvel Cinematic Universe has been driving slowly towards the eventual Defenders team up. The one member we haven’t seen yet though is Iron Fist, and people want to know what exactly is happening with the fourth series.

Well, we finally have some news.

Despite the wonky rumor that Iron Fist was getting switched to a movie, we now know for certain that it’ll remain a series. And while we don’t know who’s starring in the series, we have an official synopsis:

Returning to New York City after being missing for years, Daniel Rand fights against the criminal element corrupting New York City with his incredible kung-fu mastery and ability to summon the awesome power of the fiery Iron Fist.

Scott Buck has been tapped to be the showrunner for Iron Fist. Buck is best known for executive producing Showtime’s Dexter, which had both it’s high and low points. I think he’s a good choice though, considering the darker tone of the other Netflix Marvel shows.

We don’t know yet when the show will premiere, but it’s unlikely to materialize before 2017.