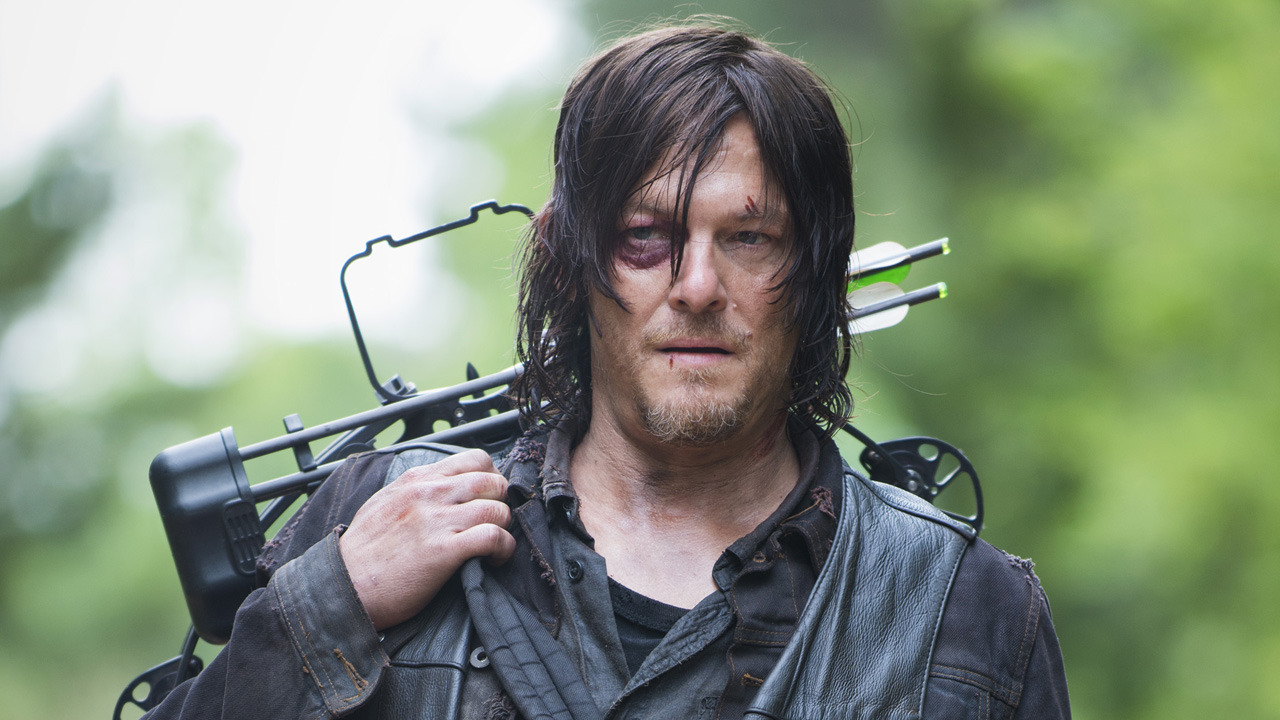 Look, I shouldn’t have to tell you things like this — we’re all adults, and presumably “non-consensual biting” was covered as a thing you should never do at least by the time we all got to Kindergarten. But then stuff like this happens, and I’m stuck here explaining basic convention etiquette that I really thought could have gone without saying.

So, for the record, do not go around biting Norman Reedus.

See? That sounded ridiculous, but it’s advice The Walking Dead fan Robin Grover should have heeded this last weekend at New Jersey’s Walker Stalker Con. During a photo op, the self described super-fan bit Norman Reedus on the chest, much to Reedus’s discomfort. Grover found herself evicted from the convention and banned from all future Walker Stalker Cons.

Because we’re all adults, and you don’t go around biting people.

Reedus has chosen not to press charges, and apparently is uninjured (the bite not even breaking skin). Proving he’s a better man than most of us, he posted a light hearted response about the incident to Instagram: