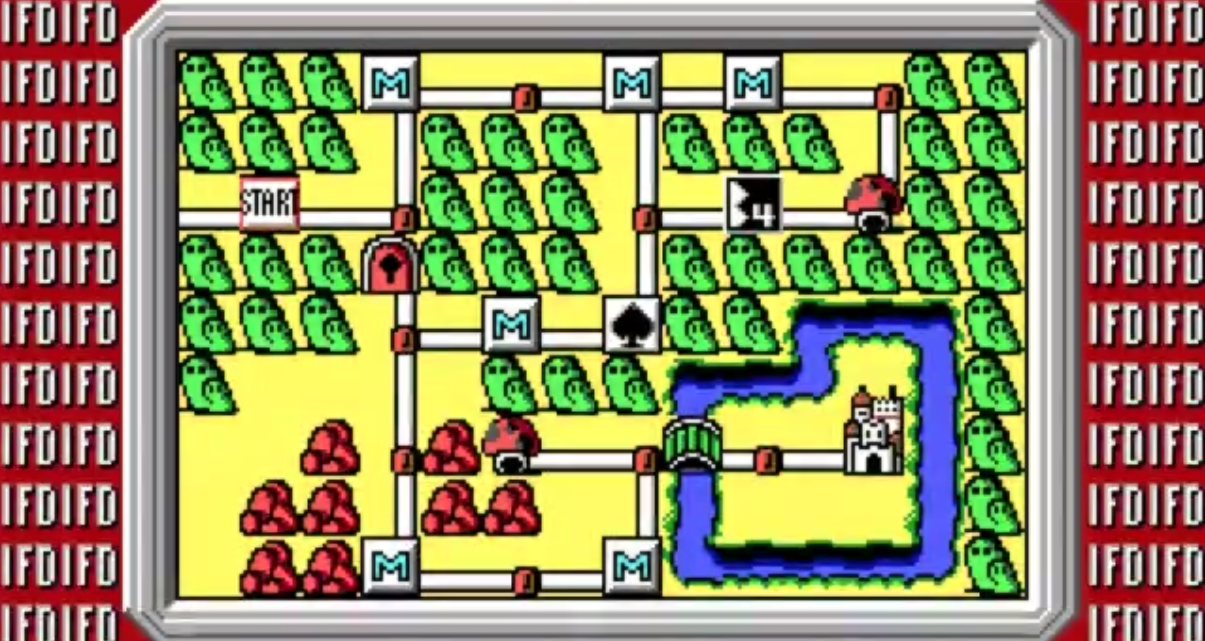 1990 was a very different world for PC gaming. Back then, a small developer called “Ideas from the Deep (IFD)” was trying to convince Nintendo to let them adapt Super Mario Bros 3 to the platform, having finally solved smooth side scrolling on Intel machines. IFD went so far as to build a basic version of the game’s engine (and recreate a small part of the game) to try and convince Nintendo to let them do it.

Nintendo said no, and IFD would move on to a very different direction… renaming themselves “id Software.” That’s right, id Software could have spent the 90s developing Nintendo ports instead of creating Wolfenstein and Doom. What a weird alternate universe that would have been. The port got shoved in a vault, destined to never see the light of day.

Well, until some gameplay footage got uploaded to Vimeo by one of the creators.

It’s clearly an early build, with many of the games features not implemented yet, but it’s pretty impressive when you consider the limitations on computers of the era. The big revolutionary part of this engine was how programming legend John Carmack solved the scrolling issues that plagued PCs. Smooth scrolling on PC hardware seemed like a technical impossibility. Most games of the ero instead chose to leave the environment stationary, swapping environments like pages when a player’s character reached the right (or left) edge of the screen.

Carmack’s solution ended up being fairly simple. Rather than scroll every sprite, his engine would update the elements on the screen that were actively changing position. This may seem obvious to most of us now, but was a major technical hurdle twenty-five years ago.

The demo is pretty basic – with only blippy PC speaker sound and no music, but this was nineteen-ninety and that was pretty much the most the average computer of the time would have done with audio anyway. But it’s fun to watch, and dream of that weird, alternate world where this had been the company’s future. Instead, they went on to original titles, and id Software’s Commander Keen series used a descendant of this engine.

…I should see if I can find a playable copy of that while I’m at it.