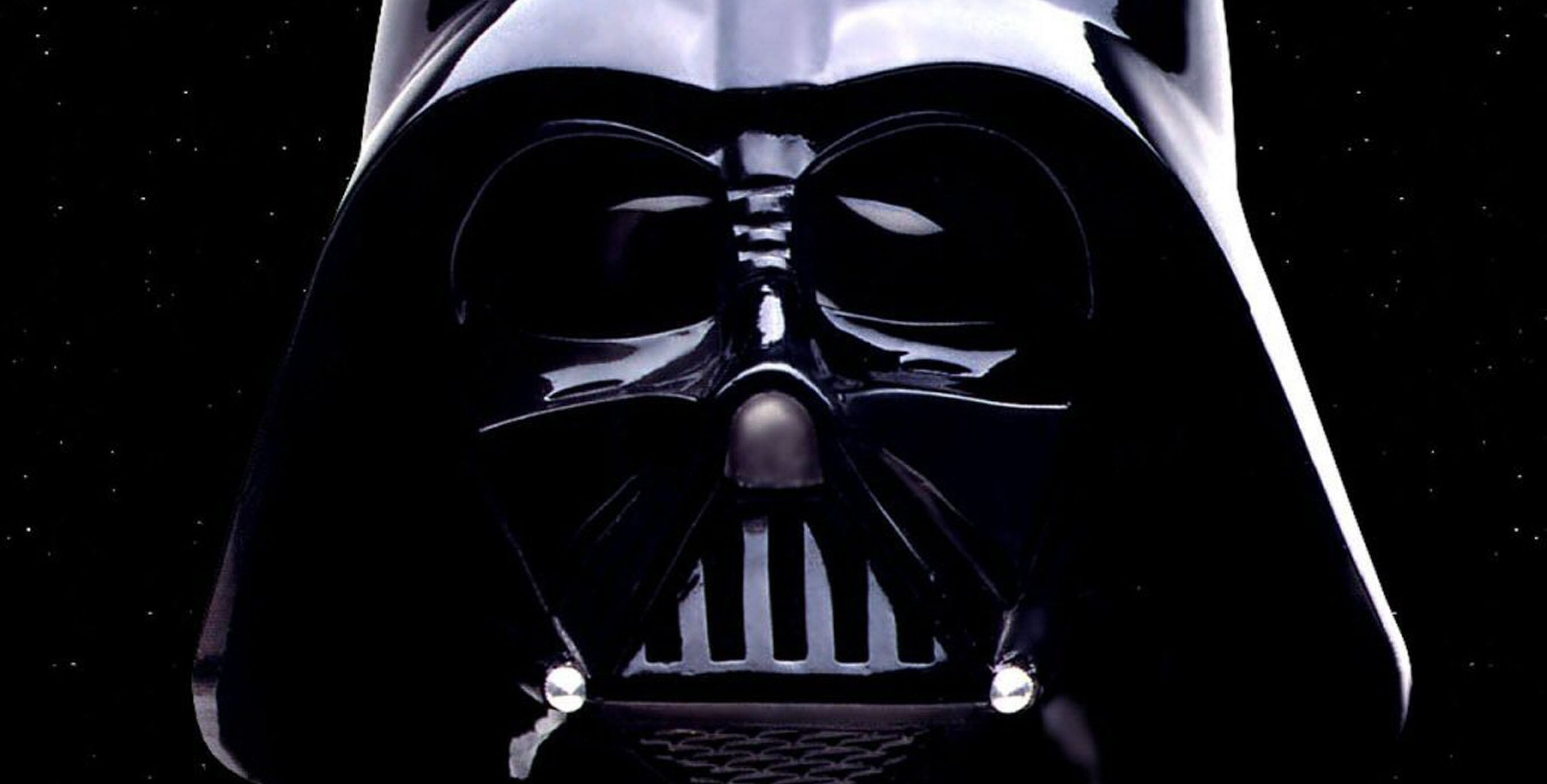 While most of us are pretty hyped about Star Wars: The Force Awakens, it did toss out the Star Wars “Expanded Universe” continuity to avoid the franchise’s hands from being tied. The “Expanded Universe” had both good and bad points, but when it was created it was done on the premise that there’d probably never be a Star Wars movies set post-Return of the Jedi.

Understandably, Disney and LucasFilm have opted not to continue producing fiction in the Expanded Universe (now relabeled as “Legends”) to avoid brand confusion. This has made some of the Expanded Universe’s fans exceptionally angry, and they plan on protesting in the dumbest and most ineffective way possible.

…by spoiling The Force Awakens for all of their friends.

Members of a private Facebook group called The Alliance to Preserve the Expanded Universe has decided that if Disney and LucasFilm won’t commit to new “Legends” stories, they’ll go to every public Star Wars forum and group they can find and post spoilers about the film. Calling it, and I’m not kidding, a “spoil-jihadi,” the entire thing is an exercise in futility and stupidity.

For one, the Star Wars films are a mainstream juggernaut, and Disney loses exactly zero dollars from this protest. The only people it hurts are their fellow Star Wars fans who can’t take the time to go see the movie opening night because, y’know, life circumstances.

All this protest will do is make life worse for their fellow Star Wars fans. You know, the very ones who were probably the only people on the entire planet who might be even slightly sympathetic to their cause. So yeah… it’ll just be a bunch of guys going around being assholes, accomplishing nothing.