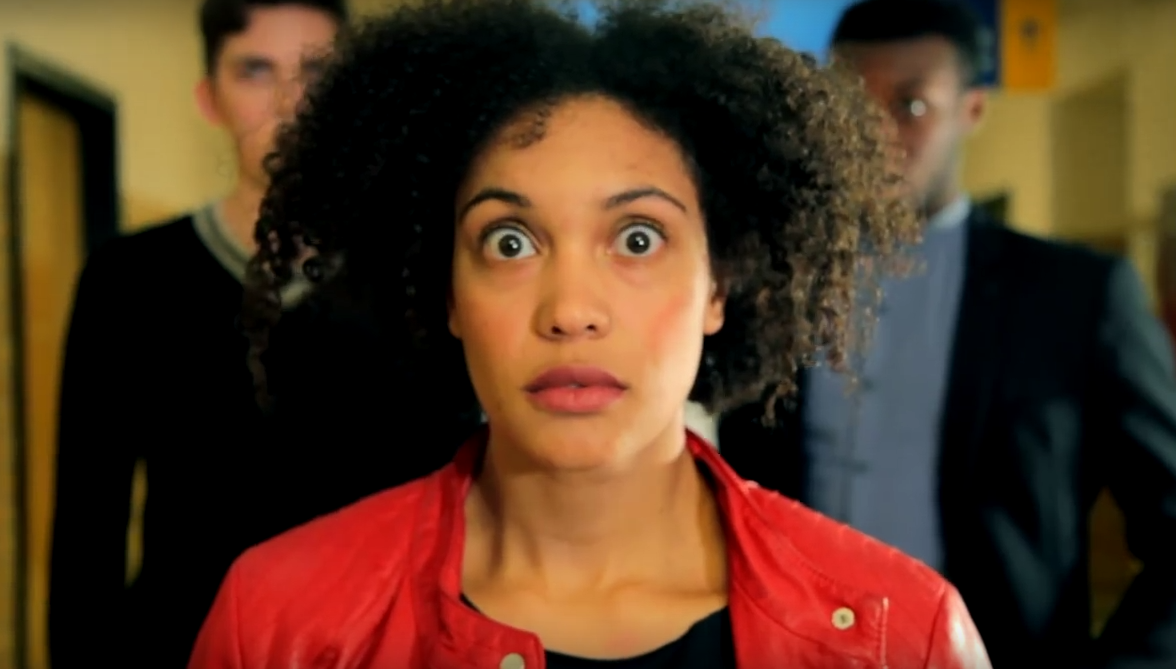 Here at Nerd & Tie we’re pretty big fans of the (My) Immortal webseries (loosely based on notoriously bad Harry Potter fanfic), so when its creator MediaJunkie studios decided to create an original series called No Boys Dorm, we were on board completely.

After a successful kickstarter earlier this year, it’s been a waiting game to see when the show would finally come out. We got a teaser trailer a couple months back, but as the year is coming to a close, we thought it might not make it in time for a 2015 release…

…but we were wrong. This week, MediaJunkie put out a new trailer, along with revealing the release date of the show’s first episode: December 21st 2015. It should go up on both the show’s official website and this season will run for six episodes. If successful, one can presume that they’ll try to raise money for another season afterwards.

Independent webseries like this are interesting. Most independent, regular content that goes up on sites like Youtube consists of non-fiction or gaming content, which lends itself easier to zero-budget productions. Heck, we produce a fortnightly show that’s over an hour here on Nerd & Tie – but it’s just three people talking. Attempting to produce fiction in this new landscape is far more challenging, and it’s interesting what can come out of it.

Mediajunkie’s work may sometimes look rough, but it’s done from a place of passion. And maybe passion is exactly what we need right now.