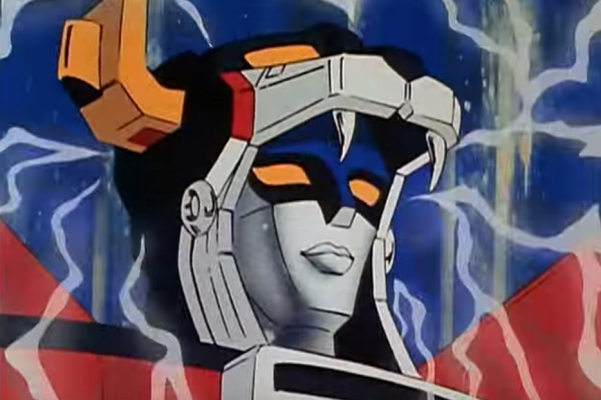 EDIT: Yeah, I misread. While Netlix is rebooting Voltron, del Toro isn’t going to be working on it. I will however go on the record and say the world would be a better place if he was involved.

If there’s one artist who’s work always gets me excited, its Guillermo del Toro. You never know what he’s going do next, but chances are at least part of it will be entertaining.

Well right now he’s working on two projects for Dreamwork Animation and Netflix. Both sound interesting. First up is Troll Hunters which will be a fantasy series about “Two best friends who make a startling discovery underneath their hometown.” Sadly it has nothing to do with 2010 Norwegian found-footage horror movie.

The other project is a familiar franchise that I can’t help but be excited for, a Reboot of Voltron. You read that right, yes, that Voltron. Honestly, this makes up for Pacific Rim 2‘s hiatus for me. Seriously? Can you imagine del Toro’s Voltron? The thing is, he’s proven he knows how to do Robot vs. Monster spectacles, but there’s a part of me that’s sad he’s not remaking Go-Lion, the freaking INSANE anime where the Lion Force parts of Voltron came from. Cause the stuff in that show is straight out of some of del Toro’s horror work. People exploding like blood balloons, cannibalism… and this was a kids’ show in Japan!!!

What was I talking about? Right! No date on when these shows are coming to Netflix but I’m excited.