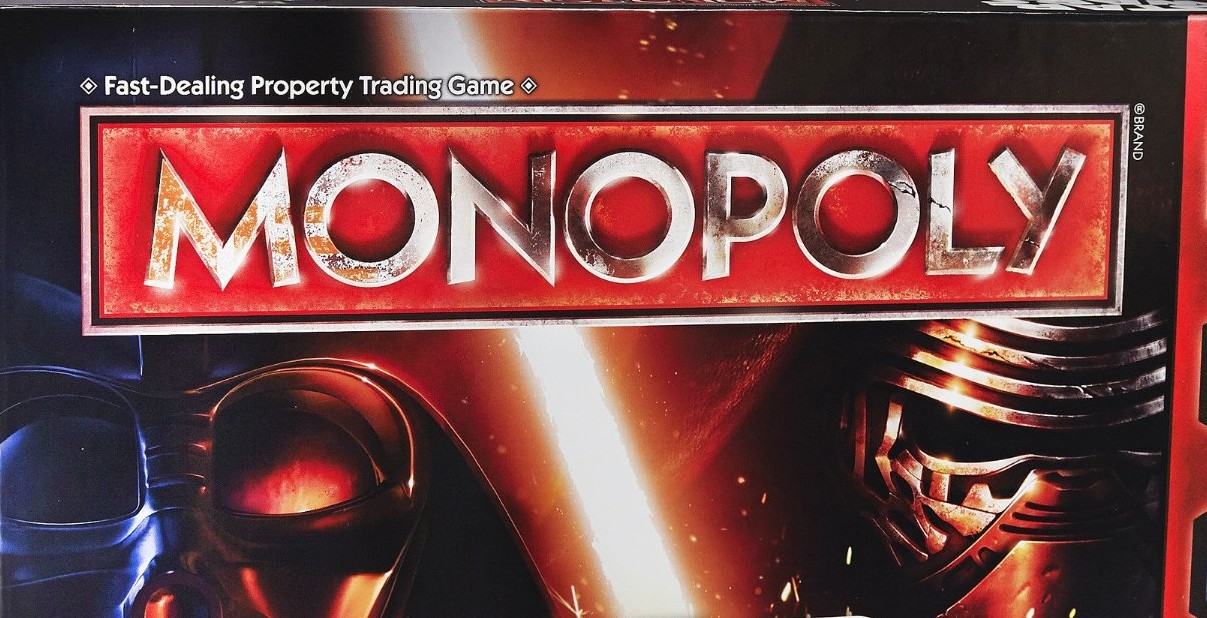 Daisy Ridley’s Rey is, without a doubt, the central character of the seventh Star Wars film. I mean, it’s not a significant spoiler to say that she’s as central to The Force Awakens as Luke was to A New Hope. That’s why when Rey was excluded from the new Star Wars edition of Monopoly (which included Original Trilogy Luke, Darth Vader, Finn and Kylo Ren), there was not just confusion — but outcry.

No one buys specialized Monopoly games to play Monopoly, they buy them for the cool pieces you can display, play with, and look at. The board game is an excuse to stare at the characters for a few hours before you realize that you’ve been tricked into playing Monopoly again by that one guy’s friend named Andrew, and that this whole time you could have been watching the movie again instead.

Not having the central character included is kind of a big deal.

And I mean, if this had been an isolated incident, it would have just been annoying — Finn is still pretty cool on his own (and as much a main character in this movie as Han Solo was in the original films). But Hasbro has a history of intentionally excluding women characters from toys, making this seem like just another in a long string of sexist bad decisions by the toy company.

Hasbro initially tried to justify the decision, claiming it was to avoid spoilers, but that seems weird to me as it would imply that saying Finn was a main character somehow wouldn’t be one. The good news is that Hasbro has seen the light (or at least the money), and has decided to revamp future versions of the product.

According to Entertainment Weekly, Hasbro will be adding Rey to the game. The version with her won’t be here until “later this year,” but that’s just mostly because it takes time to make a sculpt and mass produce a new figure (not to mention they want to sell off the copies of the game they’ve already produced).

So yeah Hasbro, maybe next time don’t assume no one will want the main character just because she’s a woman, okay?