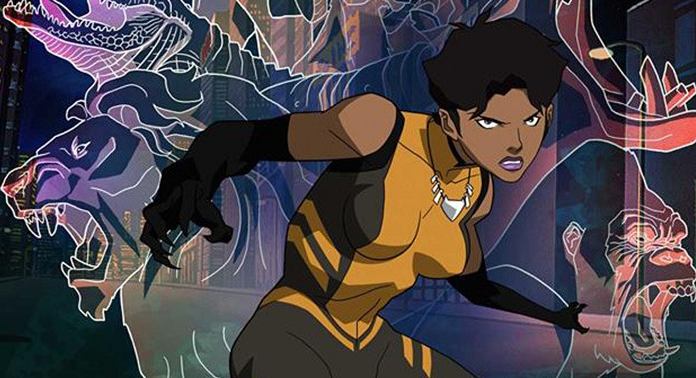 Did you forget the CW Seed’s Vixen was a thing? Because it’s a thing. The animated series (set in the same universe as Arrow and The Flash) premiered in 2015 with a handful of five minute episodes. If you haven’t watched it yet, you can watch the compiled 31 minute version online right now.

Vixen‘s season one wasn’t perfect (some questionable character design, some of the supporting acting wasn’t great), but it had some great action and Megalyn Echikunwoke was solid as the lead. Well, the good news is that if you liked it like me, you’re going to get more.

The CW has decided to go ahead with a second season of the show, which will air online on the CW Seed website just like the first season did. We also will get to see the character in live action form, as Megalyn Echikunwoke is expected to reprise the role in an episode of Arrow later this season.

It’s nice to know that while DC continues to make strange decisions with their big screen films, it’s nice to see that the shared universe of Arrow/The Flash/Legends of Tomorrow/Vixen/Constantine (and possibly Supergirl) continues to build a cohesive, entertaining world. 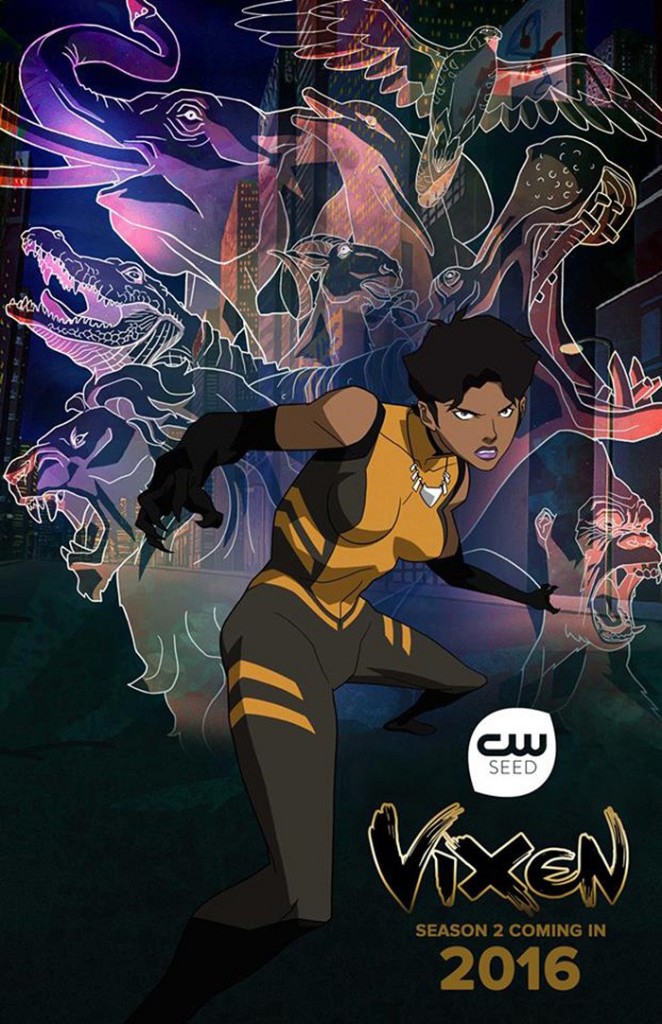