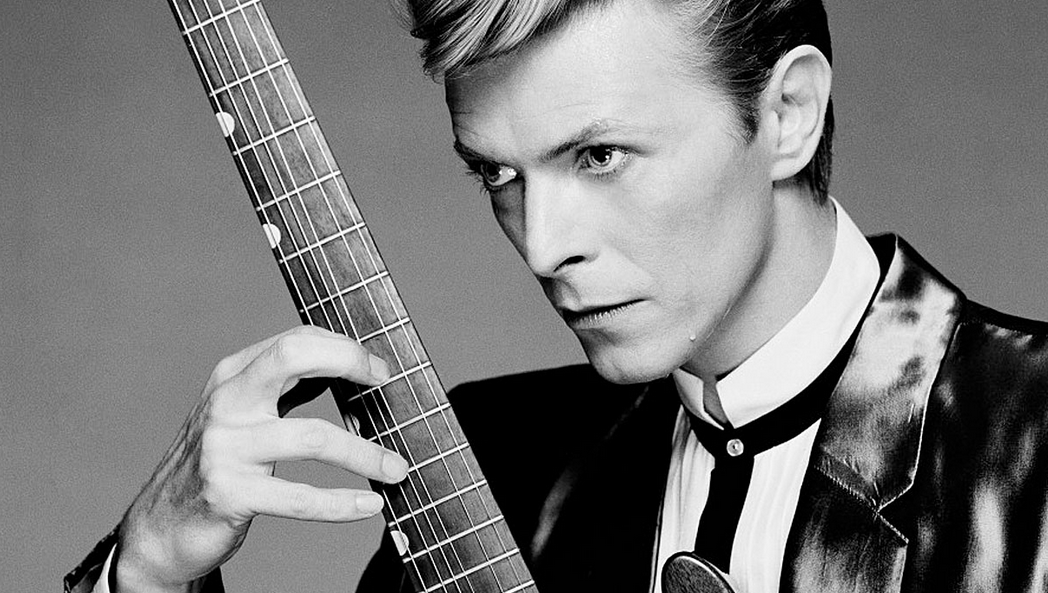 After an eighteen month struggle with cancer, David Bowie has passed away. Born David Jones, Bowie was one of the most influential musicians of a generation, and the mark he left cannot be understated.

Besides his remarkable music, Bowie also left a lingering mark on pop culture and genre films. His extraordinary performance in the 1976 film The Man Who Fell to Earth cannot be understated. On the other end of the spectrum, his performance as the Goblin King in Labyrinth made an impression on an entire generation. It was a key part of my childhood at least.

The world seems less bright with Bowie no longer in it, but it is a better place because of the impact he had on it. David Bowies was 69 years old.