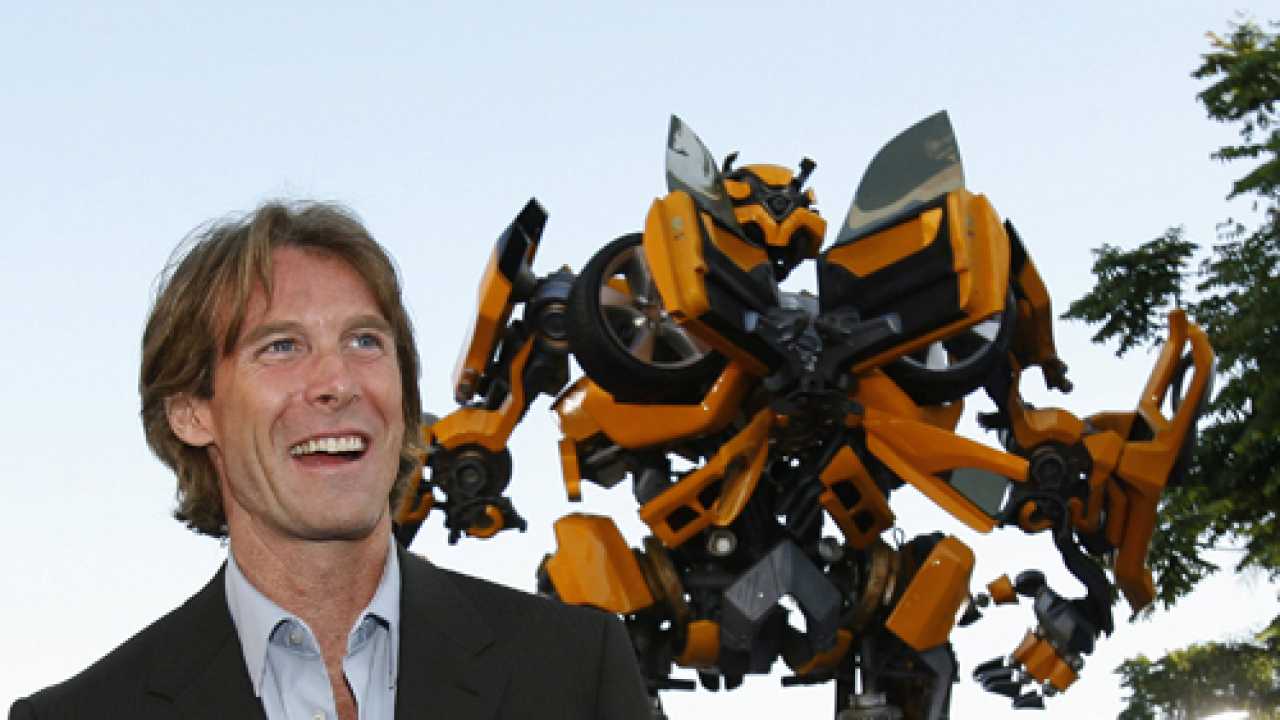 In an interview with Collider, director Michael Bay stated that that the upcoming Transformers 5 would be his final time directing a film in the franchise. After this one, he will be leaving the franchise to move onto other projects. He doesn’t want to spend one more additional minute chronicling the adventures of Optimus Prime. He’s totally done after this one.

…pardon me if I have a hard time believing him.

You see, we’ve heard this before. Like more than once. Since the third movie, it’s continuously been his “last” Transformers film. So, like I said last time, I guess I’ll finally believe him once a different director’s name is attached to Transformers 6.

Not buying it until that happens though.

Transformers 5 is scheduled for a mid-2017 release.