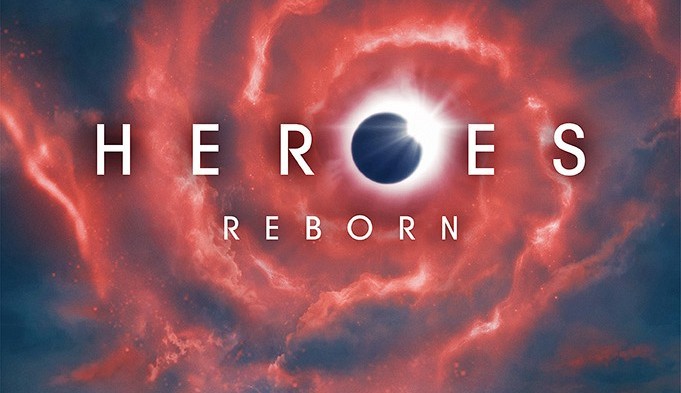 So when Heroes Reborn was first announced, it was described with terms like “Event Series,” “Limited Series,” and “Miniseries.” From the beginning we all knew it was going to be a one and done season, because (frankly) that’s probably all the additional Heroes anyone wanted. Hell, we were just surprised the revival was happening at all.

So when news came out that the show wasn’t going to come back after this season, I was confused as to why this was even news. What puzzled me more were the headlines that said things like “Heroes Reborn is Cancelled.” Here are a few examples.

Okay… so here’s the thing, it’s not a cancellation if it was always intended to end.

I mean sure, if the ratings had exploded, and the show had become one of the highest rated dramas on TV, NBC would have probably decided to make more of the show. But the truth is NBC went in hedging their bets – they knew it was a long shot. They always knew this was probably all they were ever going to make of the show.

So when you call the ending that was pre-announced a cancellation, you’re just being wrong. That’s not how this works.

That’s not how any of this works.