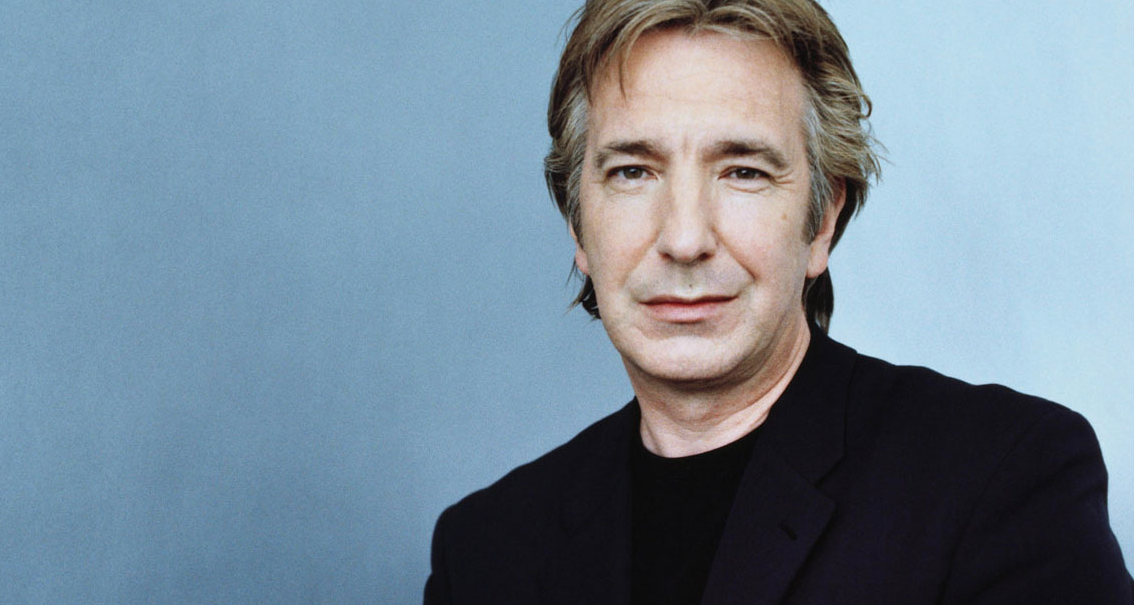 The BBC is reporting that Actor Alan Rickman has died. According to his family, who was with him with as he passed, Rickman had been suffering from cancer for some time.

Rickman’s film and stage career spanned decades, and his iconic roles include parts like Hans Gruber in Die Hard, Metatron in Dogma, and Snape in the Harry Potter franchise. Personally though, I will always remember Rickman best as the exhausted Alexander Dane in Galaxy Quest — which is arguably one of the best Star Trek films ever made, even though it’s outside the franchise.

Rickman’s passing follows David Bowie’s, who also died of cancer earlier this week (coincidentally at the same age). I don’t really have a context to make this work (and it doesn’t necessarily make sense to use), but I keep finding myself returning to a line from Rickman’s character in Galaxy Quest:

“By Grabthar’s hammer, by the suns of Worvan, you shall be avenged.”