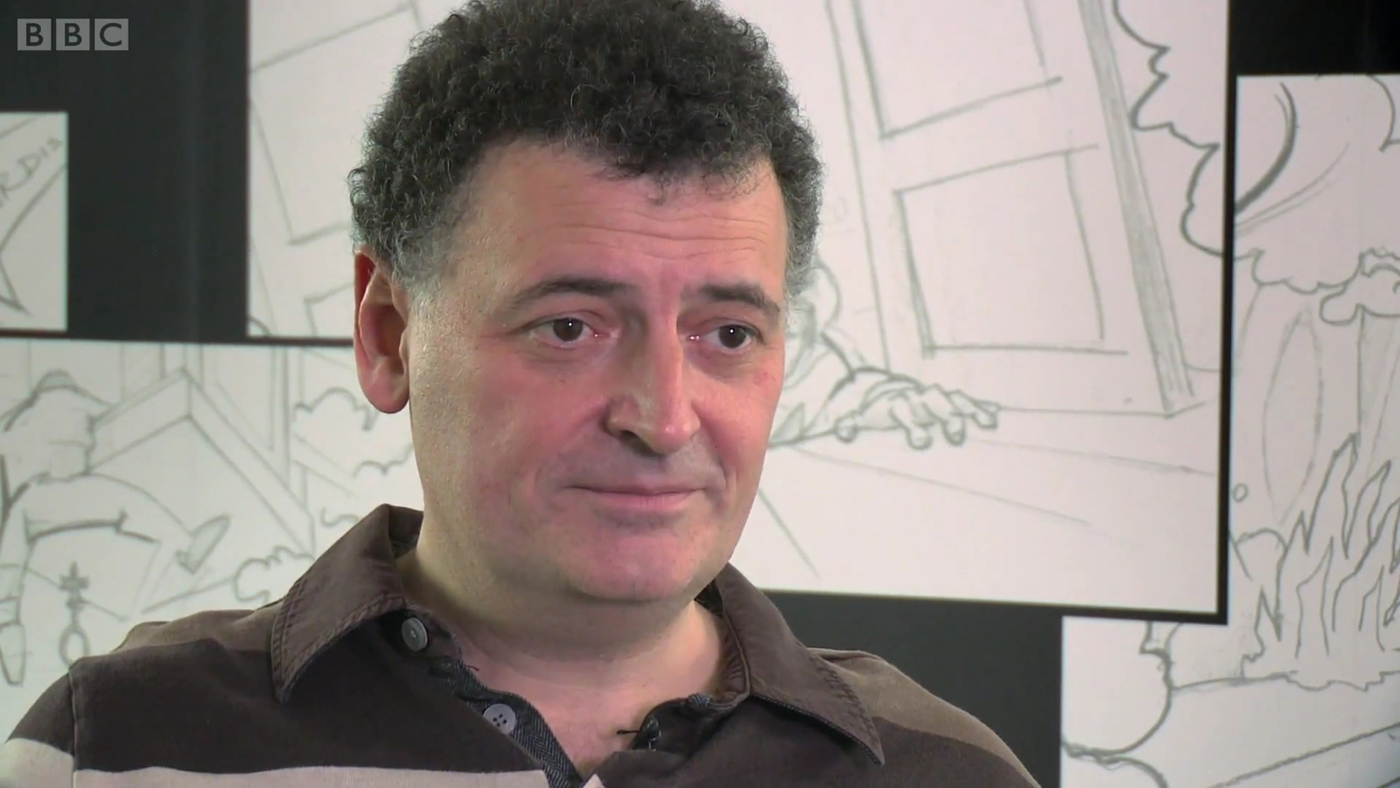 Whether you love him or hate him, pretty much every Doctor Who fan has a strong opinion on showrunner Steven Moffat. Well, it won’t matter what you think about him much longer — because he’s quitting.

Chris Chibnall will replace Moffat as show runner after the next full series of Doctor Who is completed. This comes as exciting news for those who don’t like Moffat, but shouldn’t be unexpected for his fans (as he’s been with the series for quite some time). The bad news is that “final Moffat” series won’t air until 2017. The only Doctor Who we’ll get this year is a Christmas special, and that’s… just kind of depressing. Chibnall won’t take over the series until 2018.

It is kind of depressing to know that we’ll have to go a full year without any Doctor Who to watch.

I’m excited for Chibnall’s turn in the showrunner seat though, as Broadchurch is a phenomenal series. Chibnall is also no stranger to Doctor Who, having written for both the Eleventh and Twelfth Doctors. He also wrote some of the best episodes of Torchwood including “Countrycide” (although he wrote “Cyberwoman” too, which was pretty terrible).

The future looks pretty great for Doctor Who. Or maybe the past. Or something.

Time travel makes all of this confusing.