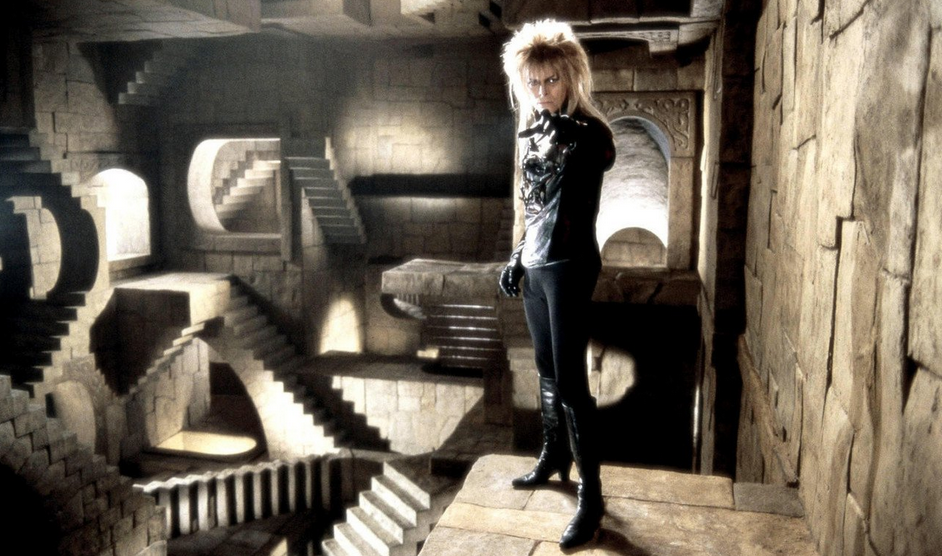 On Friday, THR reported that TriStar and the Jim Henson Co were planning on rebooting the classic 1986 film Labyrinth. They claimed the film would be written by Nicole Perlman with Lisa Henson producing. Of course, no one actually wants a remake of Labyrinth (as the film is kind of perfect), and the entire idea of a remake going into planning just after the death of original film co-star David Bowie seemed rather mercenary.

So it’s a good thing it’s not true then, huh.

Nicole Perlman took to Twitter last night to clear things up a bit:

Guys, please don't fall for all the clickbait. No one is remaking "Labyrinth." That movie is perfect as it is.

Perlman also clarified that while she was approached to work on a new Labyrinth movie, it wasn’t a new project. In fact, she first started talking with the Henson Company back in 2014.

Henson Co & I started talking in late 2014, so the timing of these rumors is so upsetting. I would never seek to profit from Bowie's death.

So while a new Labyrinth movie may still be in development, it’s nothing new. And if a film gets made (because lots of films die while still in development), it won’t be a remake.

TriStar and the Henson Company aren’t looking to take advantage of David Bowie’s death — if anything THR was with their decision to report on the project.