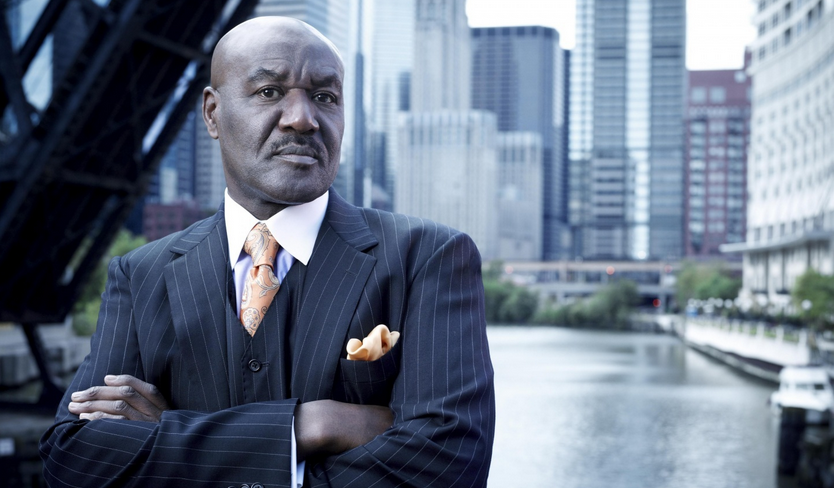 We’ve known since last spring that a spinoff of ABC’s Agents of SHIELD was in development which would star Adrianne Palicki and Nick Blood as their characters Bobbi Morse and Lance Hunter. It was on the back burner for a while, but news came out that the spinoff (now titled Most Wanted) was being ordered to pilot a couple weeks ago.

Well, we’re finally getting the first casting news about the show, as TVLine is reporting that Delroy Lindo has been cast in the show as Dominic Fortune.

Dominic Fortune first appeared in the comics in 1975, and is best described as a globe trotting adventurer. At least that’s how I’d describe him, and I’m the one writing this article. Delroy Lindo is a talented actor, and brings a very strong gravitas to the part. I look forward to watching it, assuming the spinoff gets picked up.