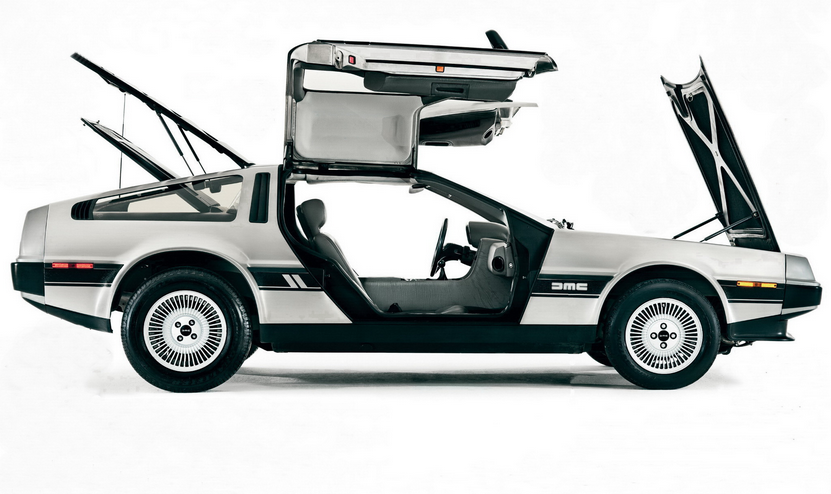 The news came out yesterday that for the first time since the early eighties, new DeLorean DMC-12s were going to roll off the assembly line. Of course, only 300 of these cars will be built by the DeLorean Motor Company of Texas (which bought the name long after the original company went out of business), but still — new DeLoreans were going to get made.

The resumption of DMC-12 production is possible because of the “Low Volume Motor Vehicle Manufacturers Act of 2015,” which will hold producers of replica cars from at least 25 years ago to a different set of standards than companies like Toyota and Ford. But this has left some lingering questions. The DeLorean DMC-12 may be an important cultural artifact (and look pretty cool), but it was never that good of a car. The engine in the DMC-12 was legendarily terrible.

Well, the good news for those people willing to dish out for one of these 300 new DMC-12s is that they’ll not just have something shiny… but something shiny with some actual power. Jalopnik is reporting that while DeLorean hasn’t made a final decision about which engine to put into the new cars, the currently favored candidate would put out 300-400 horsepower.

To compensate for this additional power (as the original DMC-12s had only 170 horsepower) the new cars will also have bigger wheels, bigger brakes, and better shocks. And I mean sure, $100,000 is still a lot to pay for a car with 300-400 horsepower when you can go out and buy a very well equipped Mustang for a reasonable five figures — but you’re not buying a DeLorean for how great a car it is.

It’s just nice to know it won’t be a bad one anymore.