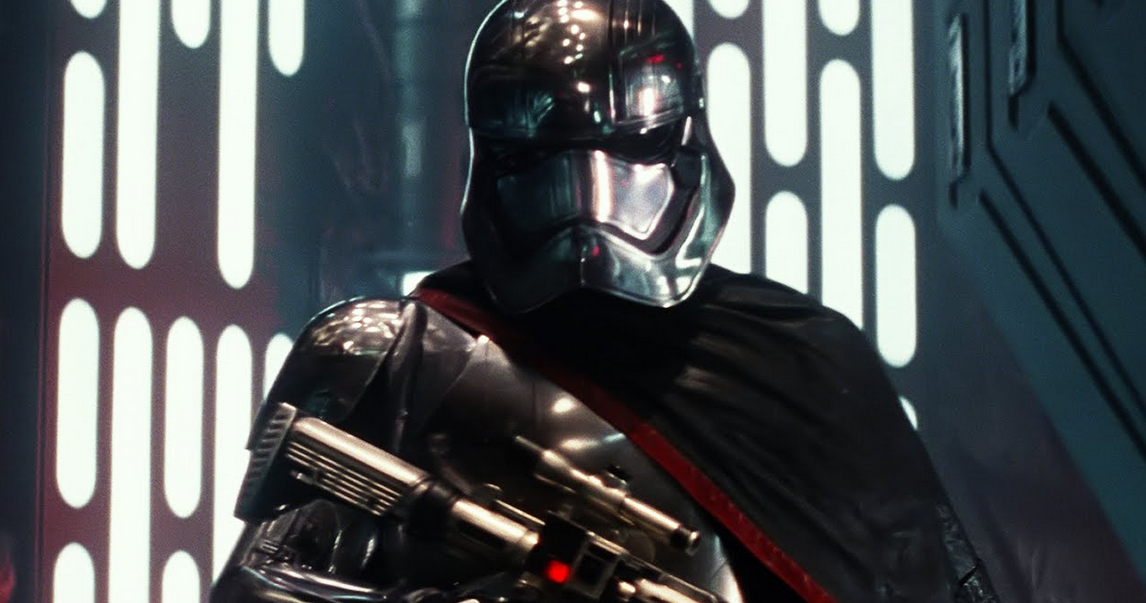 Let’s be clear, Gwendoline Christie’s Captain Phasma may not have been a major role in Star Wars Episode VII, but that doesn’t change the fact that she was awesome. The fate of her character in The Force Awakens was left open ended though, so it wasn’t clear whether or not she’d return in Episode VIII.

Well, good news everyone, because we now know we will see the shiny and chrome Stormtrooper Captain again. Gwendoline Christie has confirmed to People that Captain Phasma will be back in the next Star Wars saga film.

Hopefully the character will get a bit more screen time this time around, but it’s nice to know she will return at all. Color me excited.