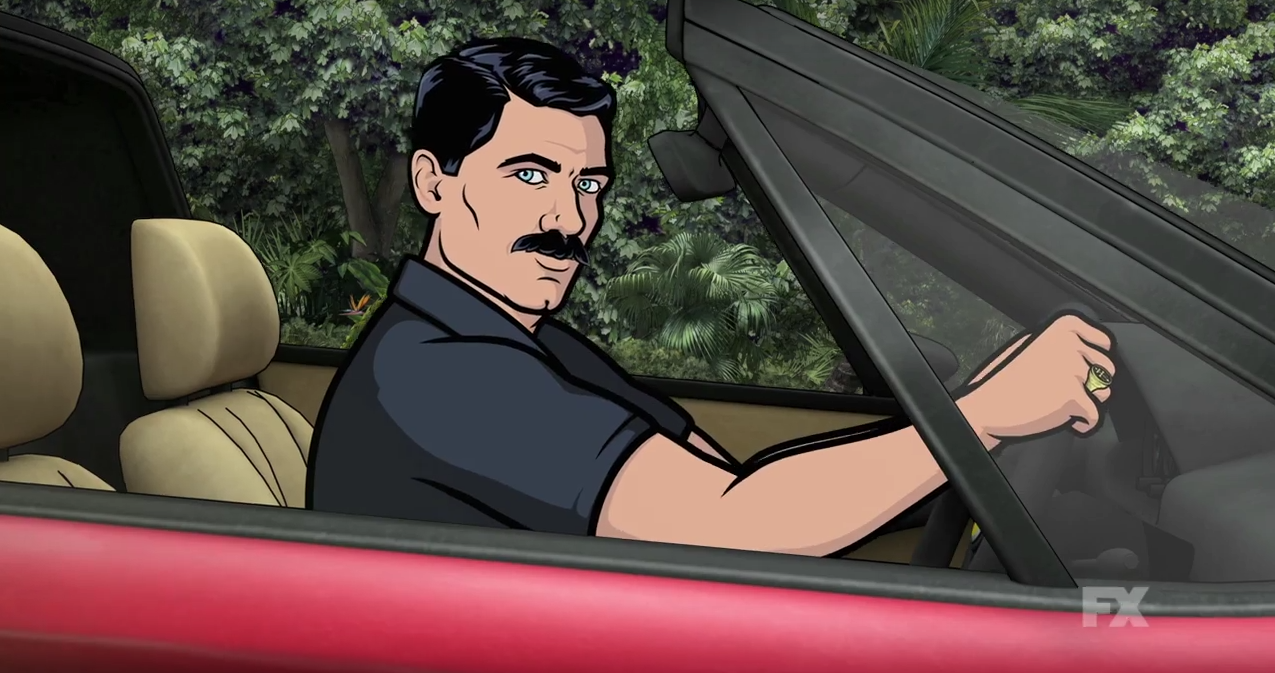 Archer is probably one of the more entertaining comedies on TV right now, and at least in the top two starring H. Jon Benjamin. Normally new seasons have premiered in January, but this year we have to wait a little as the show won’t be back until the spring.

To whet your appetite though, we now have a trailer for the upcoming season — and the verdict? They’ve gone full Magnum PI. Now I don’t know if this is like the Archer Vice thing (where we got a themed season) or the Top Gun video they did (where it was just a themed trailer), but I’m on board either way.

Because this is amazing.