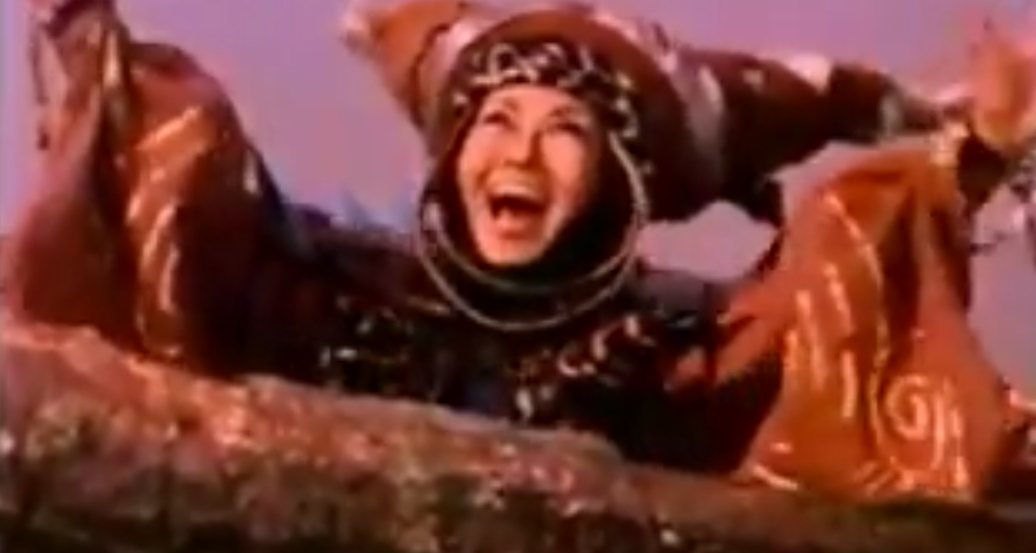 We haven’t reported on most of the Power Rangers casting so far, largely because the film is full of new faces we’ll be seeing for the first time when it hits theaters in 2017 (so we have very little opinion in any direction about them). Once piece of news did hit the web today though, which does pique our interest here at Nerd & Tie: Who is playing Rita Repulsa.

It turns out that the lead villainess will be portrayed by none other than Elizabeth Banks. It was posted both to the official Power Rangers twitter account as well as Banks’s own:

Personally, I think this is perfect casting, as Banks has the comedy chops to pull off the notoriously cartoonish role.