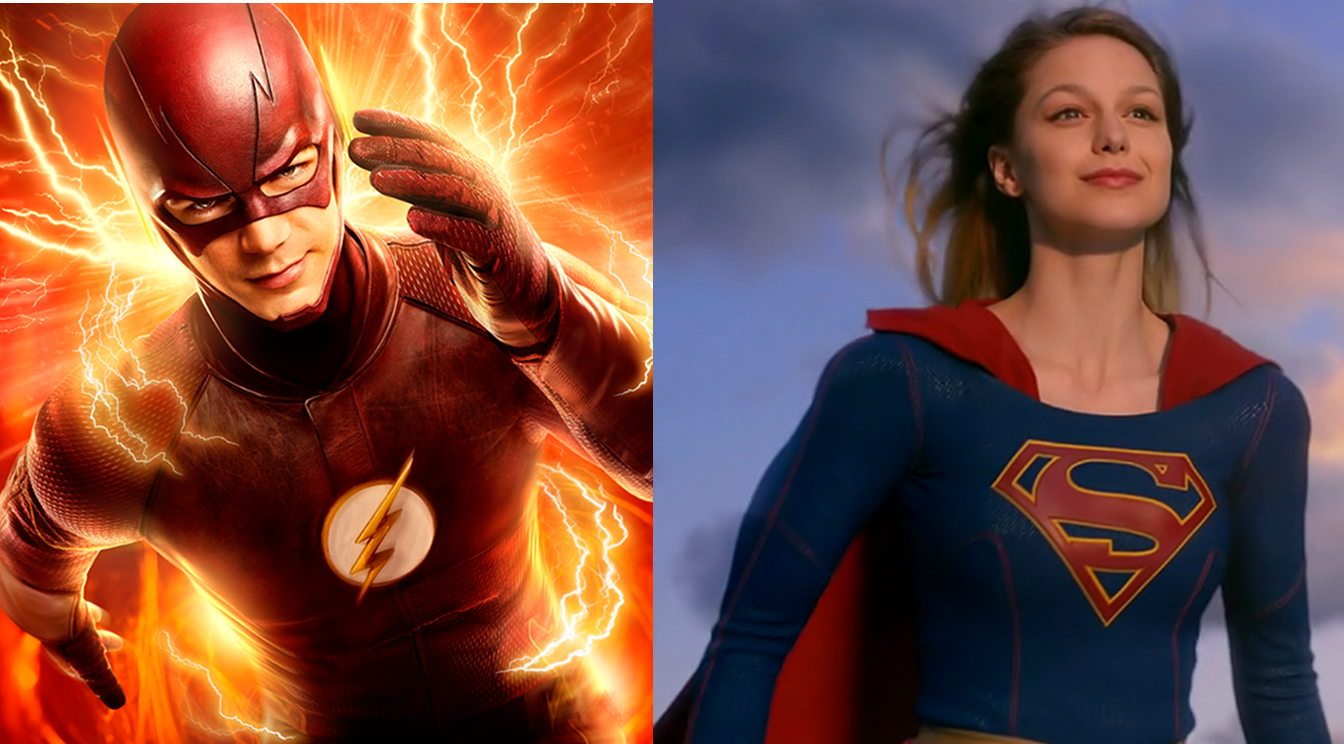 Ever since Supergirl premiered on CBS, fans have been asking if the series will crossover with any of The CW’s Arrowverse shows. While it airs on a different network, the same creative team behind the show also makes Arrow, The Flash, Legends of Tomorrow and Vixen. The biggest hurdle therefore appeared to be the networks themselves. While NBC’s Constantine previously crossed into the Arrowverse, it was long after the show was cancelled. Supergirl and the CW shows are both active.

Well, it looks like we’re getting the crossover we both want and deserve, because CBS has now confirmed that Grant Gustin will appear as the Flash on Supergirl this spring.

The episode will air March 28th, and as The Flash and Supergirl have very similar tones (as opposed to Arrow‘s darker one), it’s the perfect way to bridge the continuities. Now, as The Flash has introduced the mulitverse, we don’t know if National City is on the same Earth as the rest of the Arrowverse, but I’m hoping it does.

Because DC’s shared television universe is kind of the best thing ever.