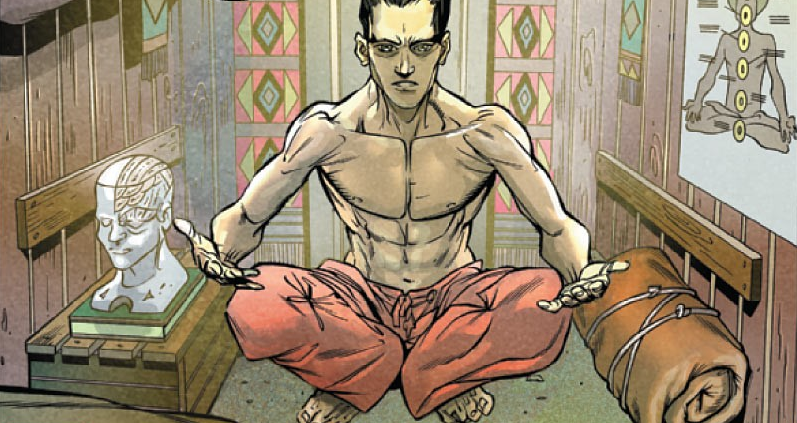 The FX series Legion, a spin-off of Fox’s films based on Marvel’s X-Men comics, goes into production fairly soon, and we’re just starting to get casting news.

Apparently Downton Abbey‘s Dan Stevens will take on the titular role of “Legion,” also known as David Haller. In the comics (and in the show), David Haller is the son of Professor Charles Xavier who suffers from schizophrenia — or at least the closest to it that 90s comics writers who knew nothing about mental illness could come up with.

Also joining the cast is Parks and Rec‘s Aubrey Plaza, who will be playing Lenny. Lenny seems to be best described as Haller’s substance abusing sidekick in the series.

The casting is solid, but the subject matter is worrisome. Television writers, with the exception of a few rare cases, haven’t often been good at portraying the complexities of mental illness. Either they’re going to have to deviate from what was done in the comics dramatically, or this is going to be a train wreck.

Ah well, at least the actors won’t be the problem.