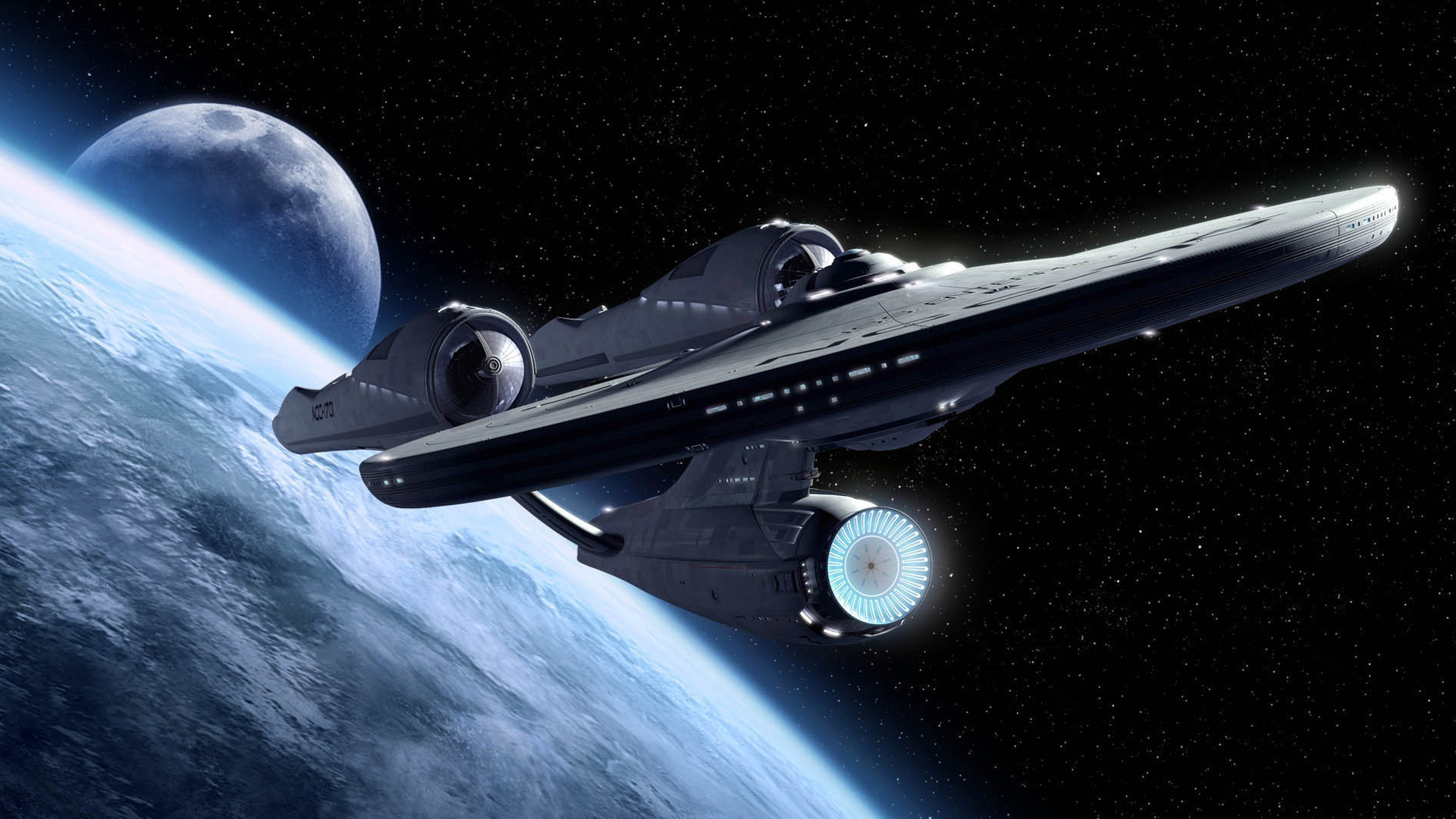 Last November we learned that a new Star Trek television series is in development for CBS’s online streaming service “CBS All Access.” Very little about the actual show itself has trickled out so far, but we’re finally getting our first real news about it — namely who exactly will be in charge of it.

It’s been announced now that Bryan Fuller will be showrunning the still untitled Star Trek series. Fuller is best known for his work on shows like Hannibal, Pushing Daisies and the forthcoming American Gods, but he got his start in television as a writer for Star Trek: Deep Space Nine and Star Trek: Voyager.

The boy’s all grown up and coming home as it were.

Still no word on what the actual setting will be for the new series (let alone plot or characters), but knowing that such a strong creator is at the helm of the new show is reassuring. The show is set to air its premiere episode on CBS in January of 2017, with the rest of the episodes following on the CBS All Access service.