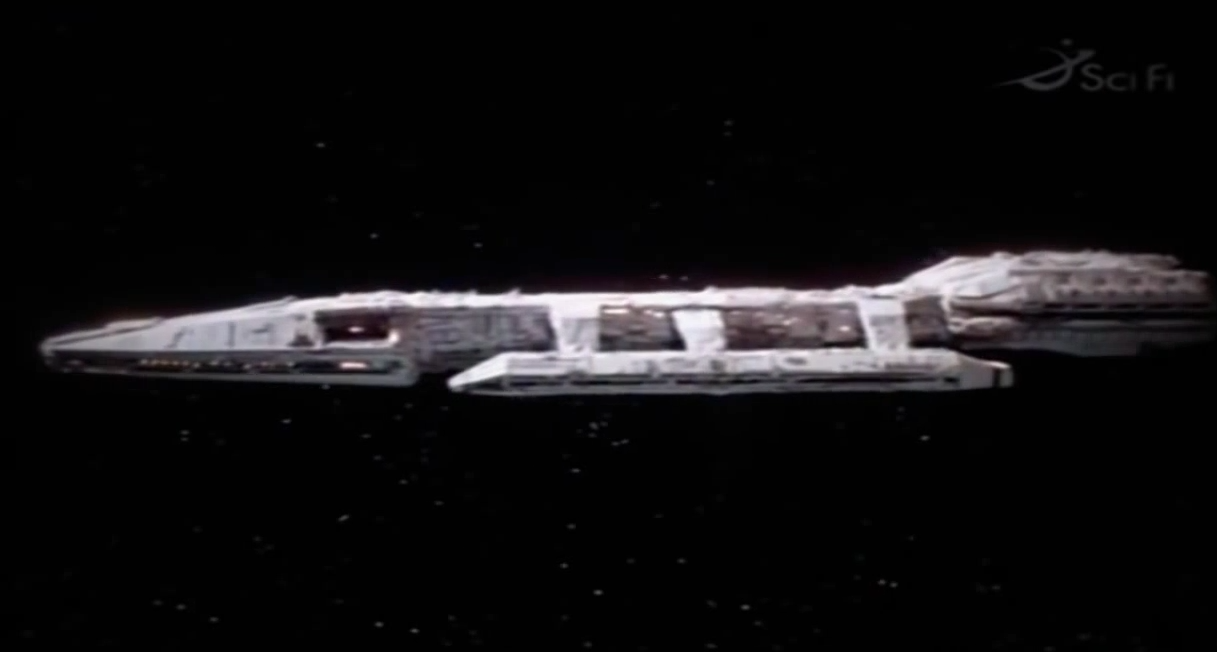 Way back in episode 19 of the podcast (y’know, before we started blogging) we talked about how Universal wants to reboot Battlestar Galactica as a new movie franchise. I mean, never mind that the last reboot (which was a very successful tv series you may have heard of) ended less than a decade ago — Universal sees space opera money on the table and they want it.

And they’re too lazy to come up with something new.

Well, the project had gone dormant for a while, so we had hoped it would just fade away like the Buffy remake or Billy Zane’s hairline*. But sadly, this is not the case, as Universal has apparently now hired Michael De Luca (The Social Network, Moneyball) to spearhead the film as Producer. Jack Paglen had already written a script last we heard, but who knows if that’s still being used.

* (that felt mean – I’m sorry Billy Zane. You know I unironically loved The Phantom. I’d “Slam Evil” with you any day… and yes I had that poster on my wall.)