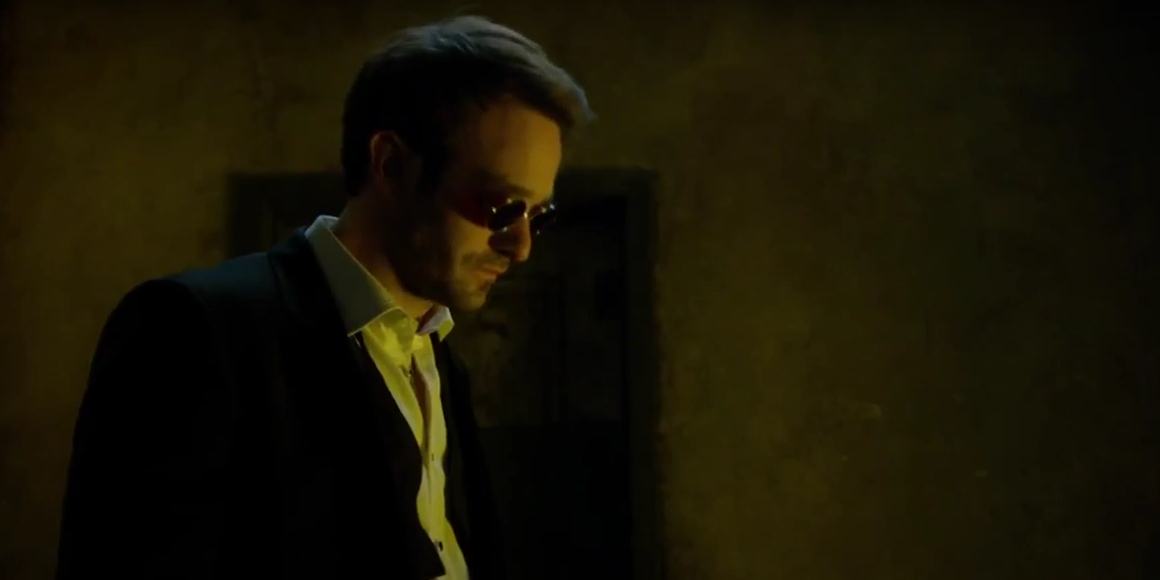 Daredevil kicked off the Netflix corner of the Marvel Cinematic Universe last year with a bang. Anticipation has been pretty high for the show’s second season, and a new trailer was released for it earlier today. The new trailer focuses largely on Jon Bernthal’s The Punisher, and the consequences of the very existence of Daredevil. Another trailer, most likely focusing on Elodie Yung’s Elektra, is coming February 25th as well.

The entirety of Daredevil Season 2 comes to Netflix March 18th.