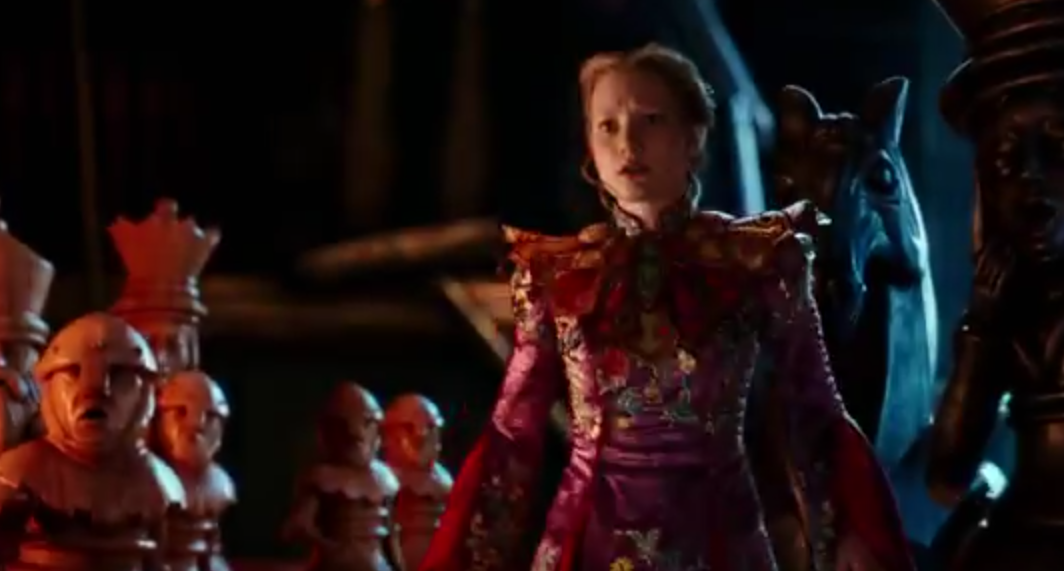 Alice Through the Looking Glass, the follow up to 2010’s Alice in Wonderland, looks like what you’d expect it to look like. Even with Tim Burton no longer helming the series, the James Bobin directed sequel looked pretty weird with the first trailer and now still looks weird with the second trailer.

Of course, getting the visual aesthetic right is only part of the battle, so who knows if this will fall into the same traps as so many other sequels. We can still hope though.

They also released a poster for the film and a featurette about that Pink cover of Jefferson Airplane’s “White Rabbit.” 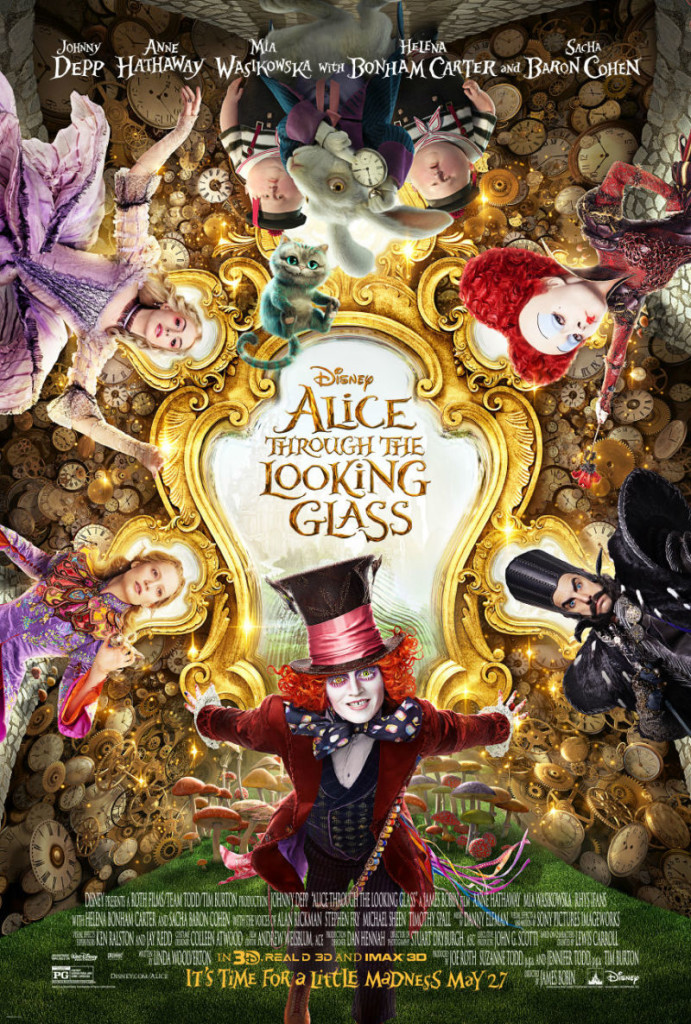