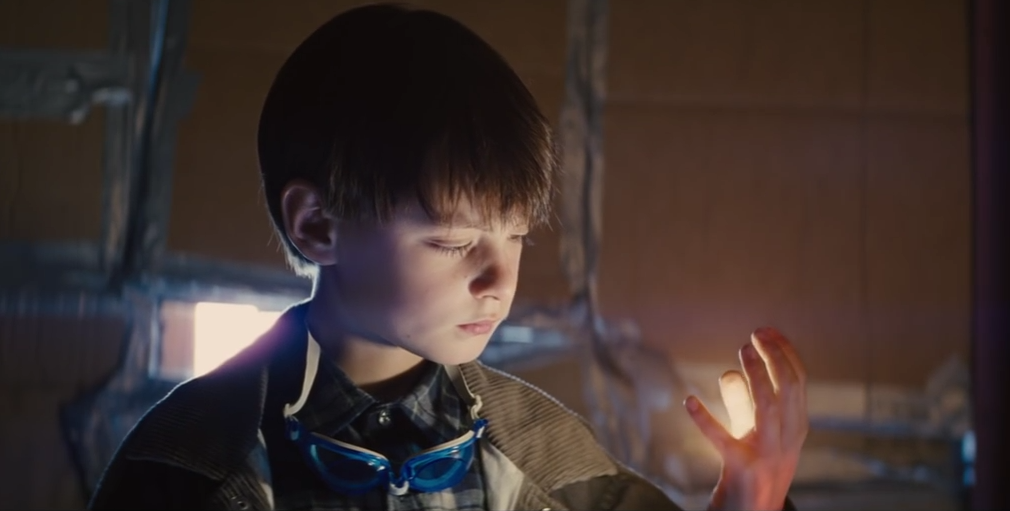 Jeff Nichols’s Midnight Special is a very different kind of superhero film (if you can even call it that), and we were pretty taken with it once we saw the first trailer last November. Well, as we’re only about a month off of the impending release, we now have a second trailer… and we like it even more.

The film stars Michael Shannon as a father trying to protect his son who is somehow different. Also starring Sam Shepard, Kristen Dunst, Adam Driver, and Joel Edgerton, the entire cast looks pretty damned solid. If you’re going to see a film with Michael Shannon in it this March… see this one. I mean, you’ll probably see that other one too — but he’ll actually be alive in this movie.