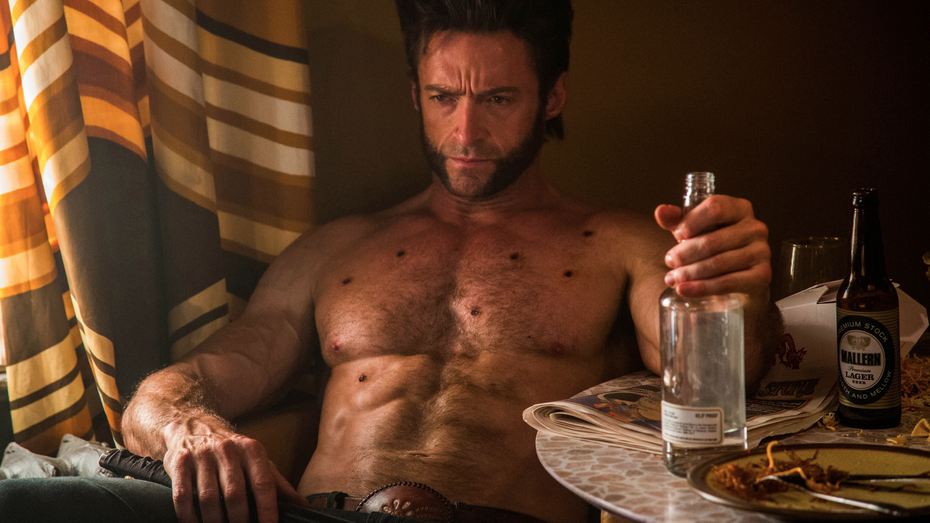 The Rated R superhero film Deadpool is kicking the crap out of the box office, mostly because it is a pretty solid film that stays exceptionally true to the spirit of the source material (while still fitting in well with the larger X-Men cinematic universe). But we (and quite a few others) predicted that the studios would learn the wrong lesson from this, and that we’d end up with a bunch of rated R superhero movies without any real plot or character reasons for the additional sex and/or gore.

In an purported image from Toy Fair, the third Wolverine movie is now anticipating an R rating. Now it’s true that Wolverine is a borderline character who in the comics could dance between the equivalent worlds of R and PG-13 when it comes to violence, the film series has established that he works well in the realm of PG-13. And since Deadpool has already more domestically than the last Wolverine movie, I can understand the temptation.

But the studio needs to understand that the R rating isn’t why.

The Wolverine came out with a skeptical audience that last saw the character prominently in X-Men Origins: Wolverine, a movie so bad that its own sequel does its best to distance itself in its title. Also, and this is key, Deadpool is a movie that fills no other niche.

Making a rated R Wolverine movie, at this point, is a trap. Trying to force the film that direction won’t give us anything other than the worst of the 90s version of the character.

And trust me, no one wants that.