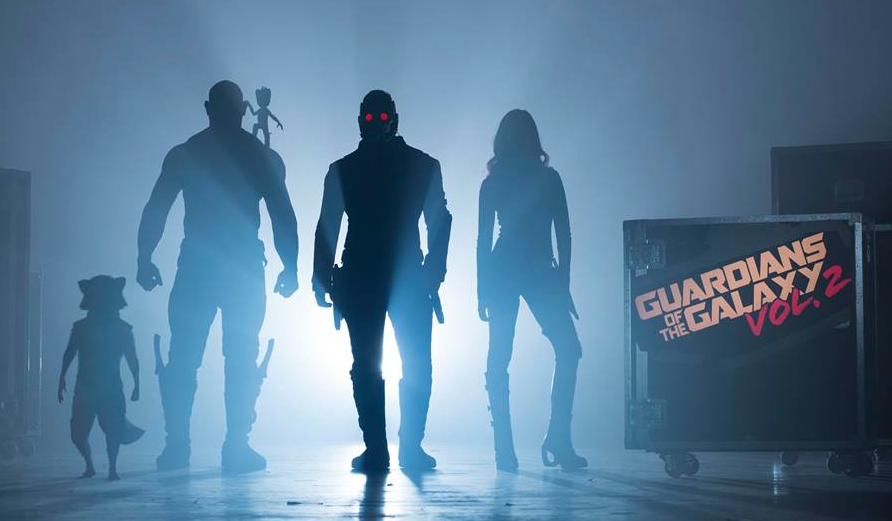 We’re big fans of 2014’s Guardians of the Galaxy. It was fun, it was exciting, and it was in space — three things we’re really into. And while it was ostensibly a superhero movie, it was honestly much more of a light space opera.

One we’re pretty ecstatic is getting a sequel.

Well, we’re happy to say that filming has begun on Guardians of the Galaxy Vol. 2, as director James Gunn posted an image to Facebook saying he was “stoked” that photography had begun. Gunn also confirmed that Kurt Russell is officially a part of the film’s cast, joining other newcomers Pom Klementieff, Elizabeth Debicki, and Chris Sullivan.

Honestly? I don’t think we could be anymore hyped about this movie, and 2017 (which will give us both this and Star Wars Episode VIII) is going to be a pretty great year.