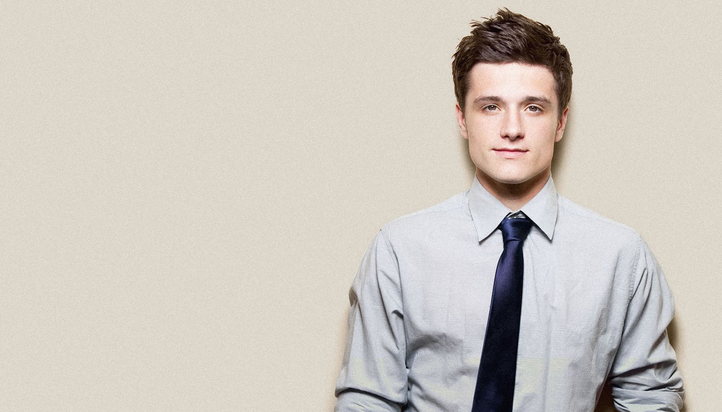 Josh Hutcherson (of Hunger Games fame) has been cast as the lead in Future Man, a pilot currently being developed at Hulu by Executive Producers Seth Rogen and Evan Goldberg.

Hutcherson will play “Josh Futterman,” a janitor who spends his spare time playing video games. Futterman ends up being tasked by mysterious visitors from the future to use those video game skills to save the world from an alien invasion (or something like that — I’m extrapolating from summaries here).

So I guess it’ll be kind of like The Last Starfighter, only funny on purpose.

Hopefully the show will end up being both picked up and good, because it sounds like something I’d like to actually watch. Hulu’s been getting more ambitious in their original programming (although nowhere near the level of competitor Netflix) and it’s nice to see them try more bold gambles.

Let’s hope they pull it off.