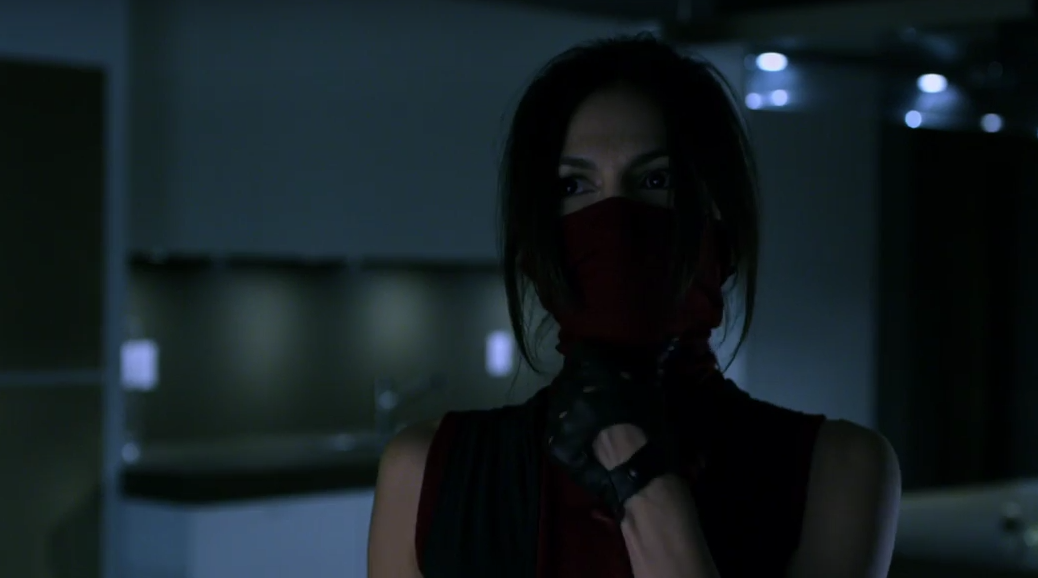 On the fifteenth we were given a trailer for the upcoming second season of Daredevil that focused on The Punisher (played by Jon Bernthal). Well, Netflix has put out a new trailer for their groundbreaking Marvel series, and this time it’s focused on Elektra (Elodie Yung).

It’s pretty much everything you’d expect from a Daredevil trailer — some awesomeness with only a little bit of the actual plot teased. So, y’know, just watch the thing.

The entirety of Daredevil Season 2 comes to Netflix March 18th.