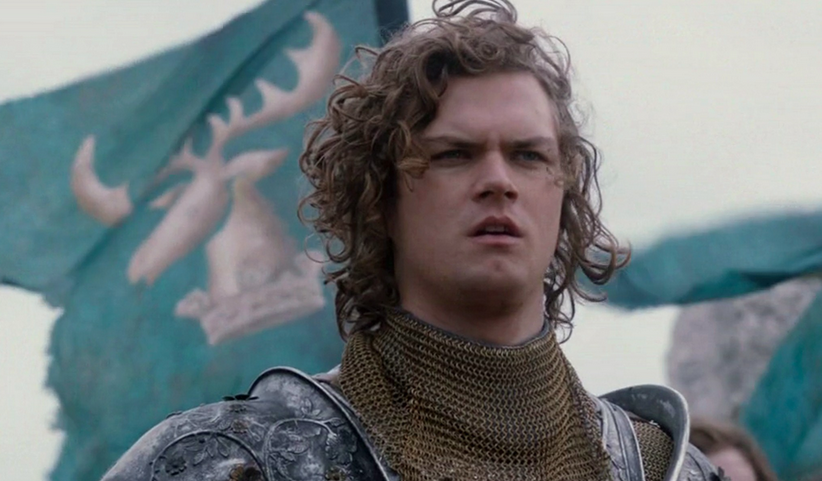 Netflix’s corner of the Marvel Cinematic Universe has, from the very start, always been building towards a Defenders event series. It was designed to do this by launching individuals shows for Daredevil, Jessica Jones, Luke Cage, and Iron Fist — and then having those heroes eventually team up. Well, we’re about to get the second season of Daredevil, and Jessica Jones arrived last fall. Luke Cage is expected later this year as well, which means one hero has yet to be cast: Iron Fist.

While no specific date for the series has been announced yet, we finally know who will star in the series’s titular role.

EW is reporting that Finn Jones (best known for his role on Game of Thrones) has been cast as Iron Fist. In the comics, Iron Fist is the superhero identity of Daniel Rand. Rand (born in New York) ends up orphaned while traveling abroad at the age of nine. He’s then adopted by a martial arts master… and yadda yadda yadda… becomes a Superhero.

While it’s a little disappointing that Netflix and Marvel chose to keep Rand white in the series, it is true to his comic book origins so we can’t exactly complain that we aren’t getting what we were promised. Honestly, I’ve never been a big Iron Fist fan, but if Netflix’s earlier series are any indication, I may end up one.