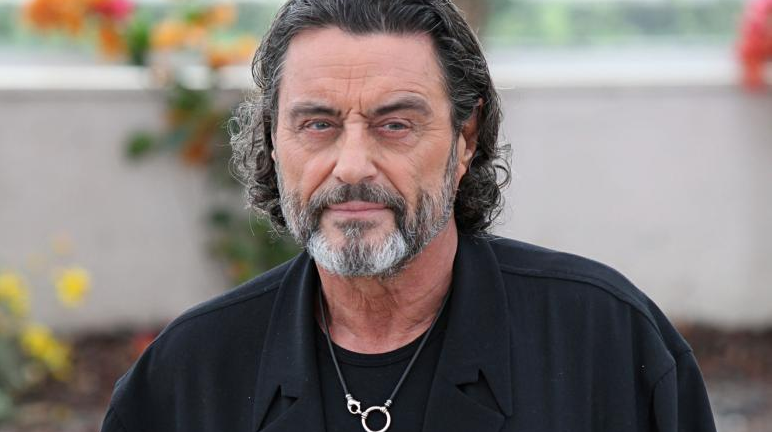 Starz’s adaptation of Neil Gaiman’s American Gods keeps marching forward. The last major news we heard was that actor Ricky Whittle (best known from The 100) has been cast as Shadow. As a big fan of the original novel, I think his casting is kind of perfect — but there’s one other character who the show absolutely needs to get right.

That would be, of course, the enigmatic Mr. Wednesday.

Well, the good news is that it looks like they have. Yesterday it was announced that actor Ian McShane would take on the role. He doesn’t look exactly the way I pictured the character in my head, but he comes close enough. Based on other performances I’ve seenb of McShane, I also think he brings an ineffable quality I always attribute to the imported all-father.

American Gods is expected to premiere later this year.