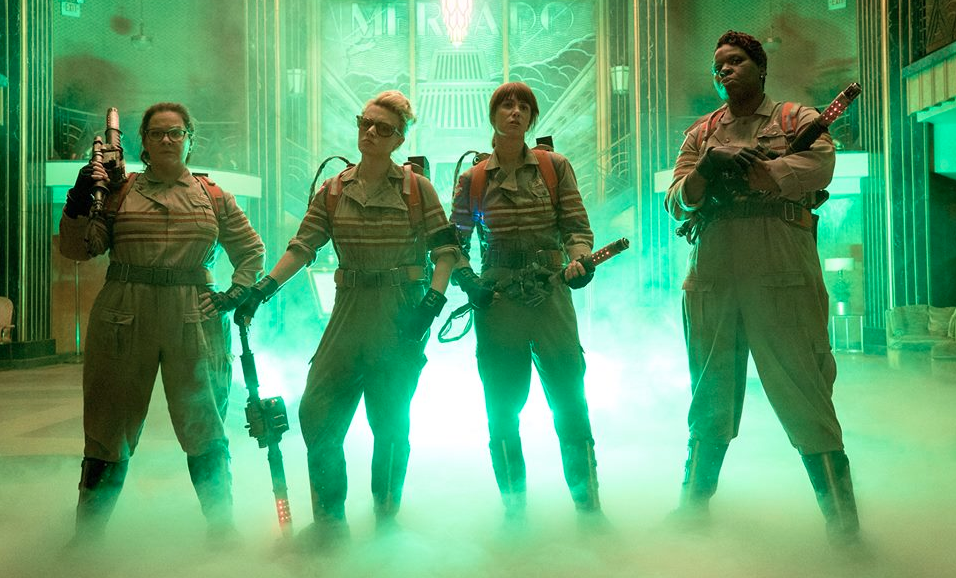 We’ve been pretty enthusiastic about the forthcoming Paul Feig directed Ghostbusters reboot/remake that’s coming this summer for quite some time. I mean, it has an incredible cast, the props look amazing, and after Feig’s Spy and Other Space I have a lot of faith in the guy. Well, today we finally got the trailer for the film — and as it’s a trailer, it (of course) looks pretty frickin’ awesome.

But, of course, it’s a trailer. There’s a formula to these things, and it’s hard to say if the final film will be as good as I hope it will be. Personally, I’m crossing my fingers.