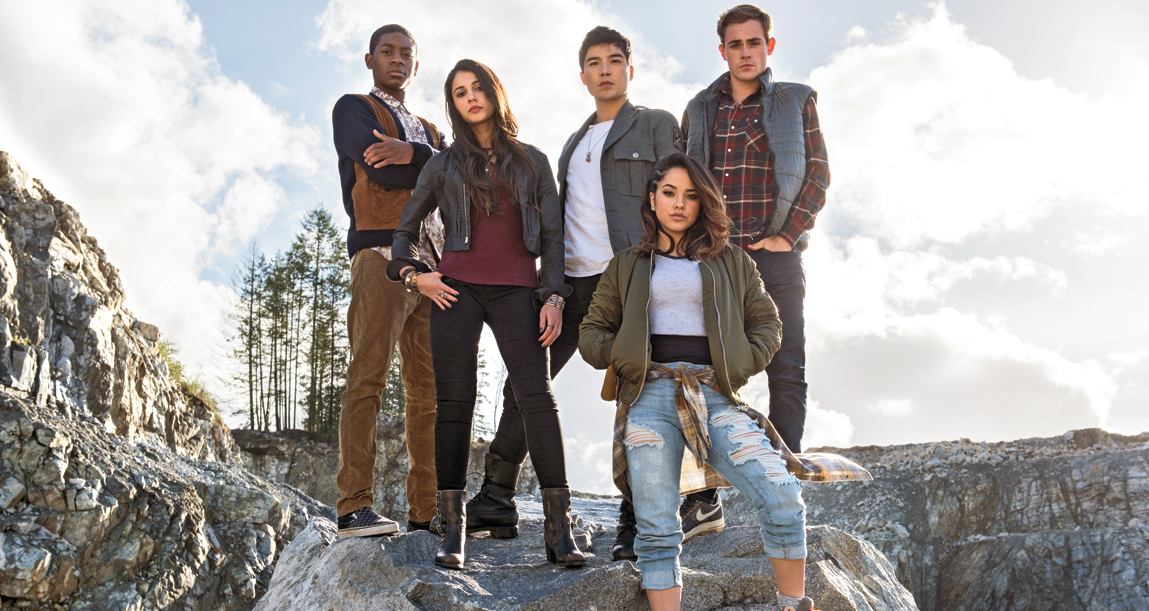 So I’m cautiously optimistic about the Power Rangers reboot movie that’s currently in the works. I mean, it has a lot of challenges ahead, including some heavy nostalgia for the “original” show. But I think most people will be willing to give it a shot.

As the film marches forward, more and more is trickling out about it. Earlier this week we got the official plot synopsis, and now EW has released the first official cast photo of our heroes: 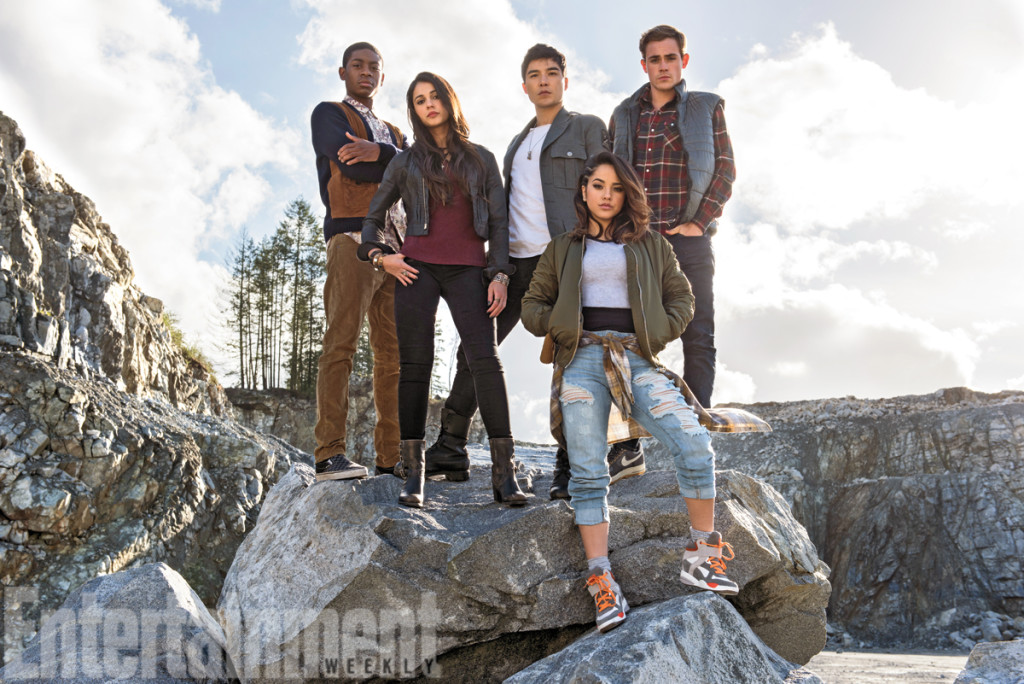 The five people playing our teenagers (“with attitude” has yet to be confirmed) are, of course, (from left to right) RJ Cyler (Blue), Naomi Scott (Pink), Ludi Lin (Black), Becky Gomez (Yellow), and Dacre Montgomery (Red). As it’s the cast in their character’s “civilian” costumes, there’s not much to actually say here.

I mean, it’s five young people standing on some rocks. That’s pretty much it. But I’m not sure what else you’d expect.