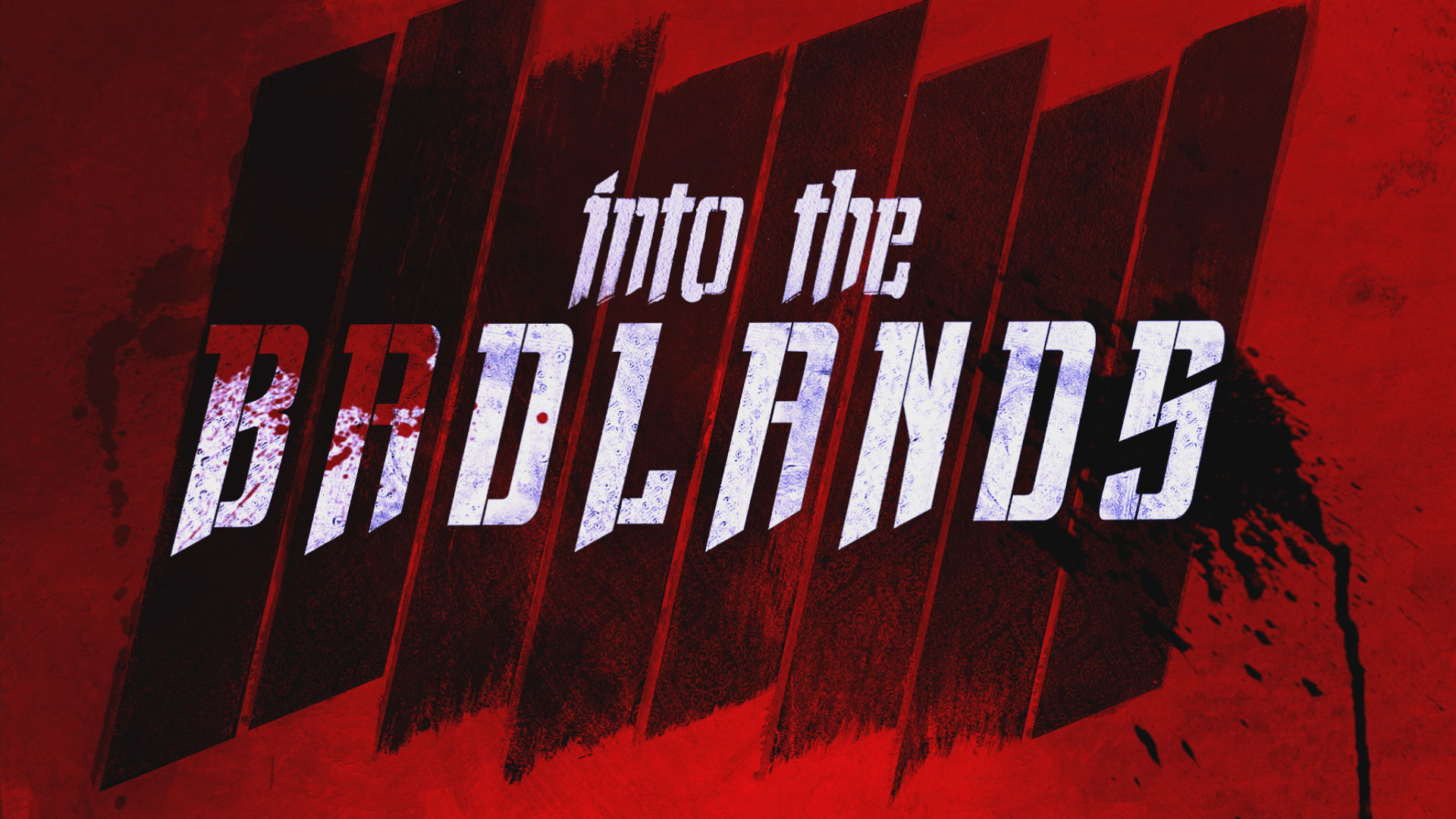 So AMC’s Into the Badlands is one of those shows I have a hard time having a strong opinion about. I mean, I don’t hate it, but I don’t really love it either. Hell, I’m not even sure if I like it that much. But since the show is shot beautifully, has some cool fight scenes, and pretty much mimics the plot of a dream I once had in fifth grade, I end up watching anyway.

Seriously – add in the force field sky from Highlander 2 and more capes, and this is totally that dream.

Anywho, similarities to my early ’90s childhood subconscious aside, the show doesn’t seem to have made that much of a cultural impact like, say, AMC’s The Walking Dead franchise. Amazingly though, enough of us must be bored-watching it, because it’s numbers have actually been fairly solid. Because of that, the show has now officially been renewed for season two. The sophomore season is expected to air in 2017.

Which I guess is good news? I think? It’s hard to say. I can’t really muster up any strong response either way.

But I’ll watch it. Because what else am I going to do.