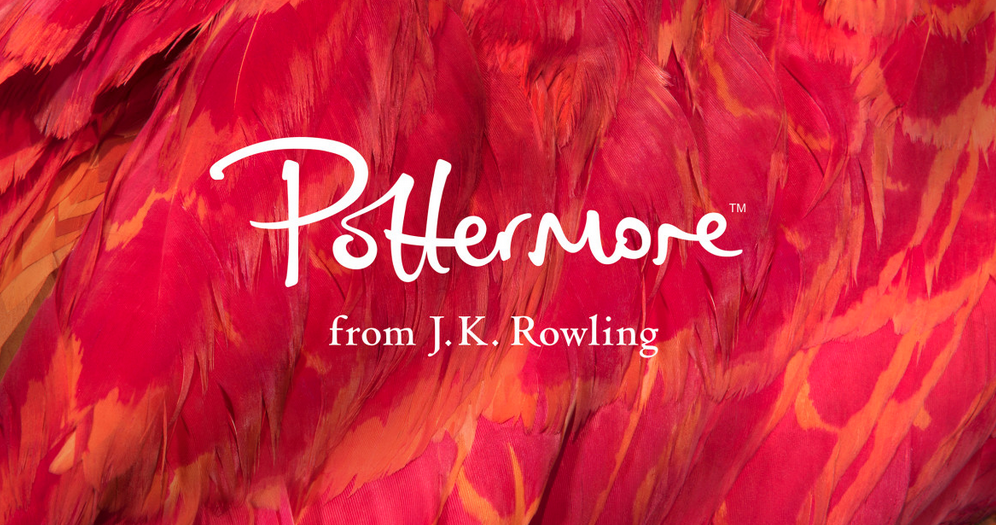 So some of us were a bit concerned when it was announced that J.K. Rowling would be releasing a series of articles about the history of magic in North America in the Harry Potter universe. There isn’t really a great history of good representation of the myriad Native American beliefs and customs in Fantasy literature, and often very diverse groups get turned into some weird monolithic entity.

Well, sadly, she fell right into the tropes we were all afraid of.

The Mary Sue has a pretty decent breakdown of the whole problem, so I direct you to their coverage rather than even attempt to sum up this massive ball of facepalm. I’m disappointed in Rowling, but not terribly surprised.

This is why we can’t have nice things.