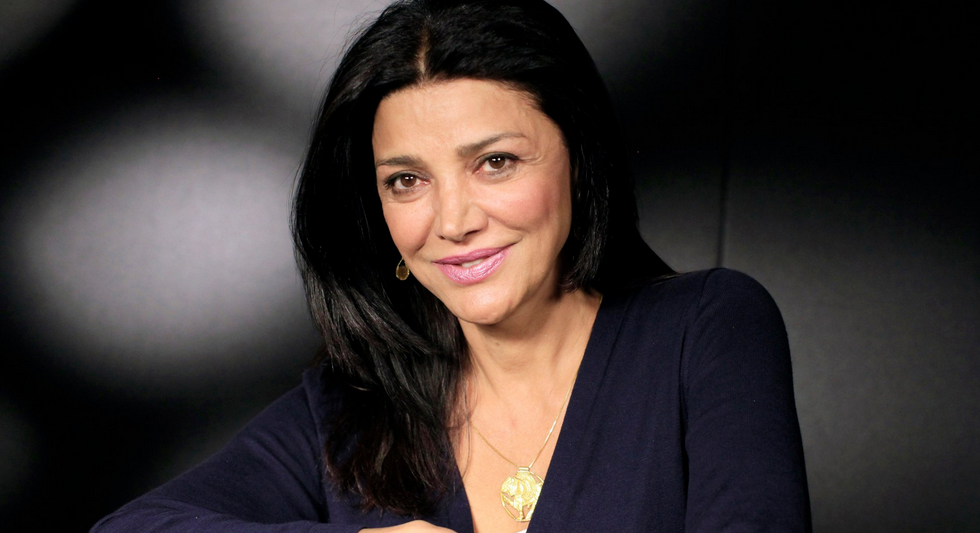 The newest entry into the Star Trek film franchise, Star Trek Beyond, wrapped principal photography last October. The movie, scheduled to come out this summer, is doing currently reshoots though.

While reshoots aren’t uncommon with big movies like this, what makes this notable is that the filmmakers have apparently decided to add an entirely new character to the film.

Shohreh Aghdashloo has been cast as the “High Command of the Federation,” which is apparently a title someone has now. We’re not really sure why she’s being added to the movie (I suspect it’s because someone finally noticed the Trek film’s diversity problem), but hey — it’s a thing that’s happening.