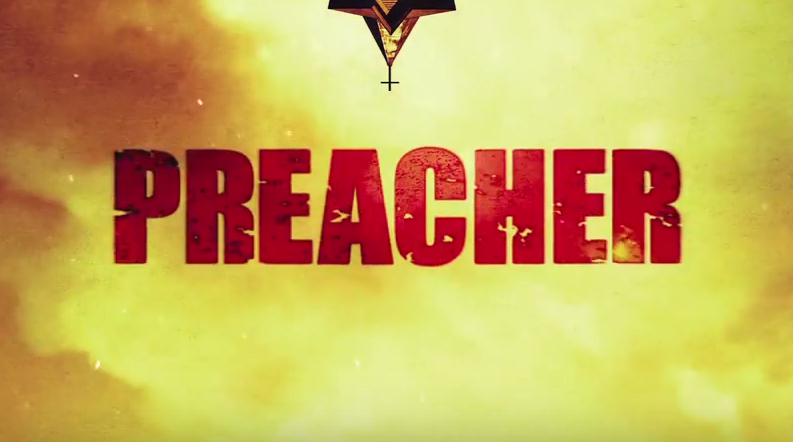 Garth Ennis’s comic Preacher has had a long road to the screen. It’s one of those comics that people realized a long time ago that they wanted to adapt it, but no one could figure out how to actually do it. Well, last fall that journey finally saw home crest the horizon, as AMC ordered the show to series.

We knew the series was coming mid-2016, but we didn’t know exactly when it would arrive on our televisions. Well, thanks to a tweet from AMC’s official Preacher twitter account, we finally now know the premiere date: May 22, 2016.

Honestly, I’m pretty excited about the show. Dominic Cooper stars, with Seth Rogan (of all people) and Evan Goldberg producing.

I have high hopes for the series, so let’s cross our fingers and toes that we all won’t be let down.