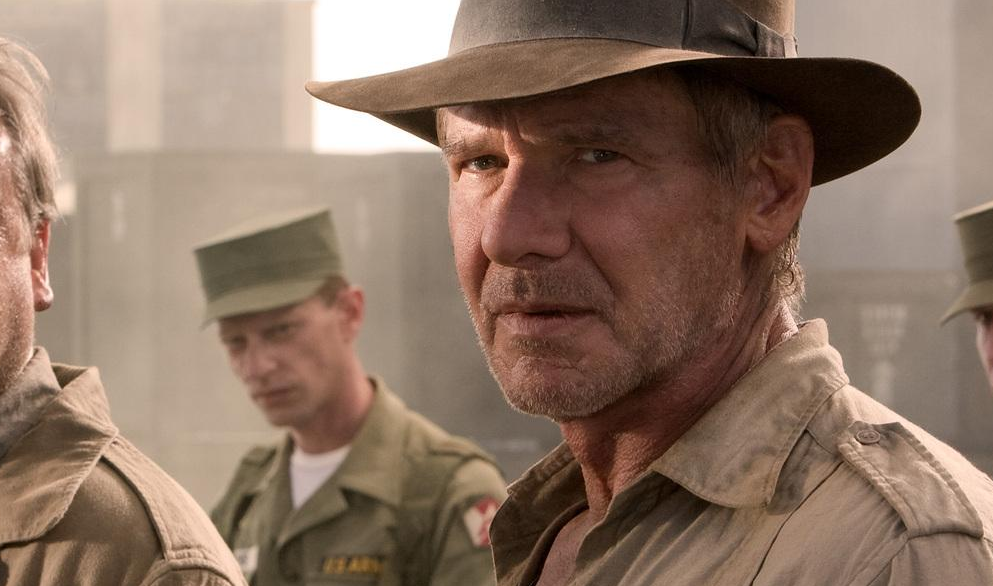 Almost a year ago we talked about how Lucasfilm was contemplating a fifth Indiana Jones film. We knew literally nothing about it though, and words and phrases like “prequel” and “recasting Dr. Jones” got tossed around in the wild hypotheses of the Internet’s back hallways.

It turns out, it’s not a prequel — and the septuagenarian Harrison Ford will return to don the brown fedora and whip yet again. Steven Spielberg will direct, and the as-of-yet untitled sequel has a release date too: July 19, 2019.

I’m excited, but as I’ve said before I’m one of the few people who actually enjoyed Kingdom of the Crystal Skull. It’s not as good as Raiders of the Lost Ark or Last Crusade, but it’s a hell of a lot better than Temple of Doom. Temple of Doom is literally one of my least favorite movies ever. I also really enjoyed cranky-old Harrison Ford in The Force Awakens, so there’s that too.