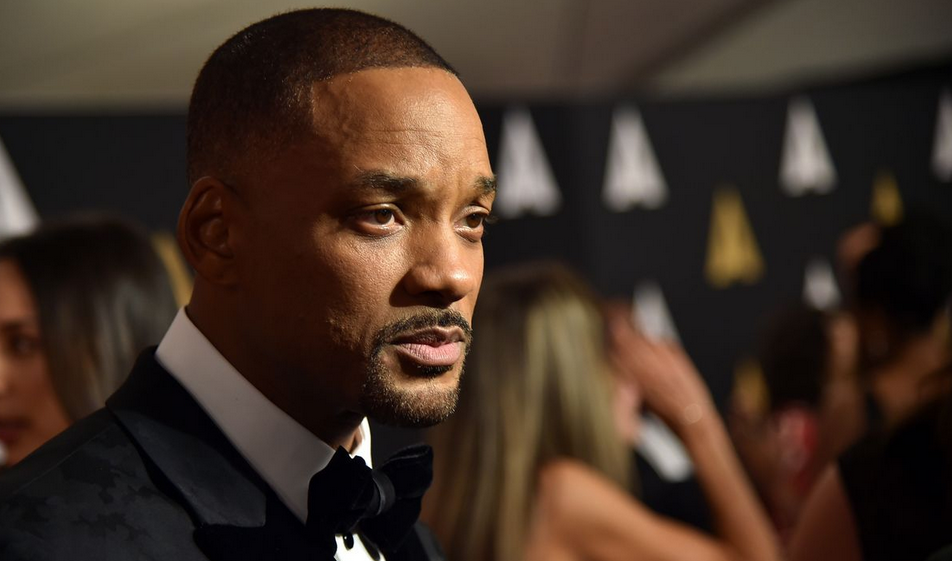 Netflix’s original studios have been killing it with original television and independent film, but it looks like the online service is intending to step into the movie big leagues. Deadline is reporting that Netflix has now spent $90 million on a project called Bright.

A scifi/fantasy cop thriller scripted by Max Landis, Bright will star Will Smith and Joel Edgerton. David Ayer will direct the film. The film will cost $45 to film, which means the rest of the budget will pretty much end up in the pockets of its stars — mostly to buy out the backend. Unlike a traditional Hollywood film, there just won’t be one on a Netflix made film.

It’s an ambitious move for Netflix, and it’ll also be pretty hard to tell if it pays off or not (as the service is subscription based). But the fact that the company is edging into larger budget productions is an interesting development, and let’s hope the gamble pays off.