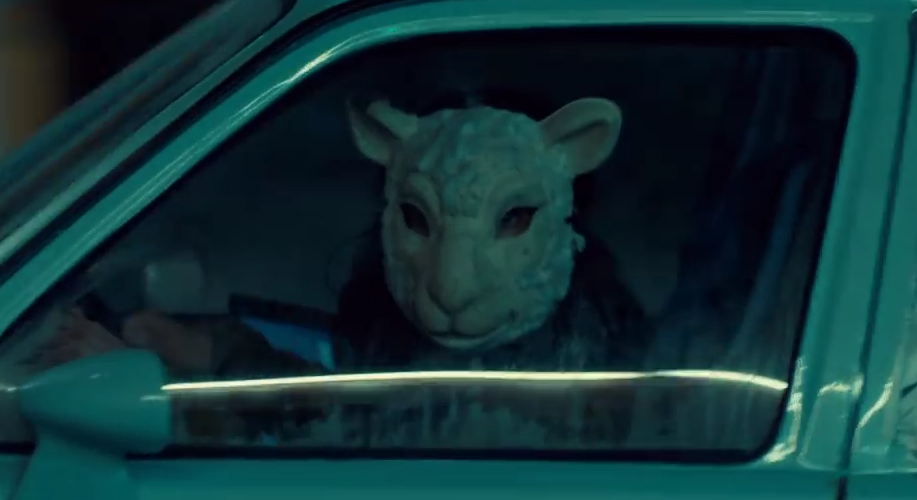 Okay, I’ll be the first to admit it – I almost missed this one. Orphan Black‘s upcoming season 4 got a new trailer last week and we posted nothing about it. We had a lot of other stuff on our plate, but it’s no excuse as card carrying fans of the clone club. We totally should have posted it.

So we’re posting it now.

Like the earlier trailer and the teasers, season 4 looks like it’s going to be an intense one. Sarah’s diving into the stuff that got Beth killed back in episode one, and the stakes are going to be pretty damned high.

And I, for one, am excited.